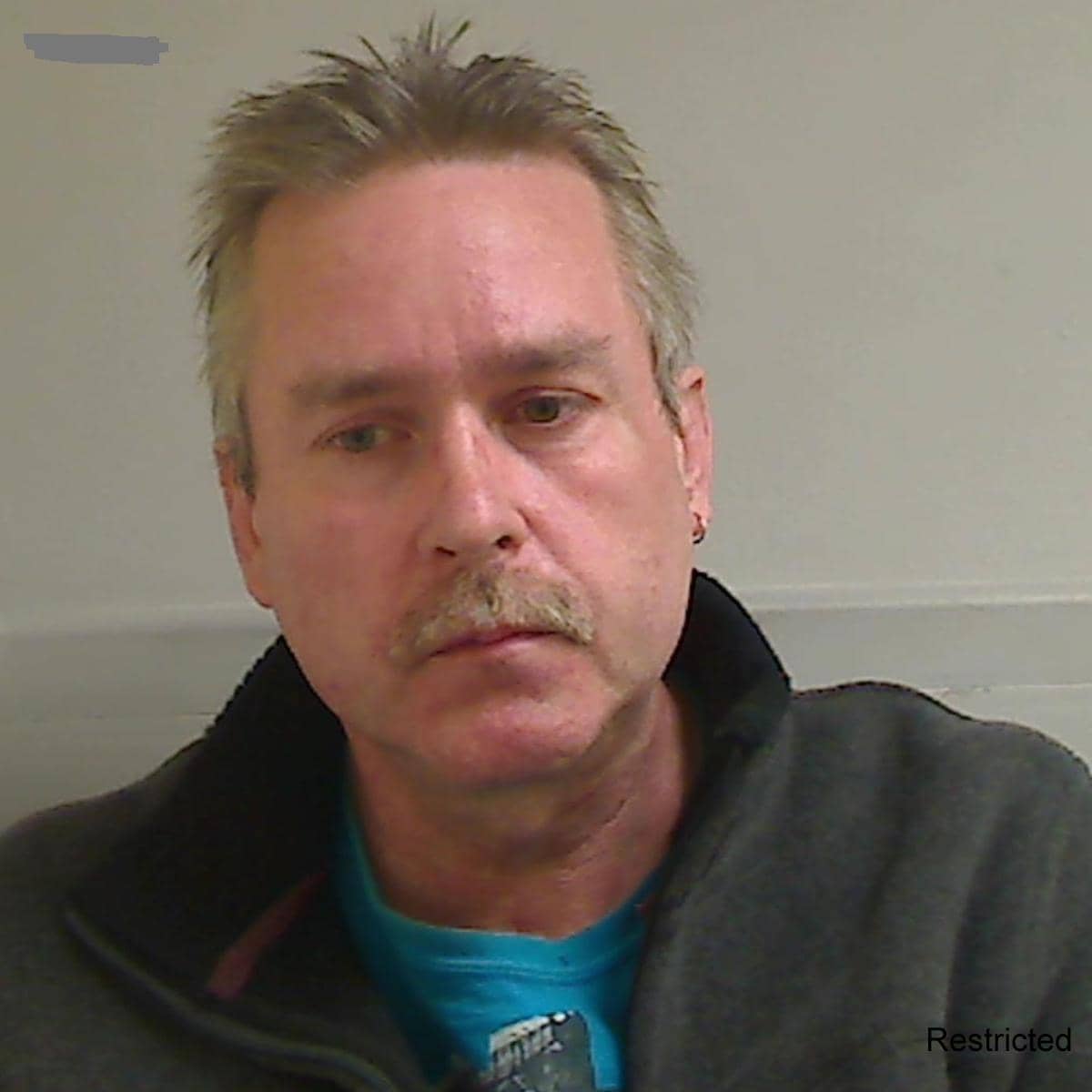 A county Armagh man has been sentenced to 20 years in prison for of a string of crimes including the rape of a 12-year-old girl.

Derek Martin, 48, from Cullyhanna, was today handed down the sentence at Craigavon Crown Court for a litany of vile acts committed against three females between May 1991 and January 2006.

Martin was charged with two counts of rape, three counts of gross indecency towards a child, seven counts of indecent assault and one count of threats to damage property.

Her Honour Judge McColgan, handing down the sentence, said the defendant had shown no remorse and was liable to do this again if given the chance.

One of Martin’s victims, speaking exclusively to Armagh I, told of the sheer horror she was put through by her attacker and how it has turned her life upside down.

“I knew this case was going to be one of the toughest things I would ever do in my life,” said the victim who will remain anonymous.

“As a victim it was so sad being put through every detail of the abuse again in court.

“Over the course of the trial it was so draining, thinking that this man’s lies might just get him off but I waited patiently on the jury’s decision and I’m so glad to say justice was served.”

This victim, whose life and womanhood were so abruptly and crudely invaded by Martin, says she contemplated suicide in a bid to remove herself from the “nightmare” she was living.

“I cannot begin to explain the damage this man has caused me throughout my childhood and my adult life.

“Although you try to put on a face and get on with your everyday life, sometimes it’s just not possible. Derek Martin, from Cullyhanna, was today sentenced to 20 years behind bars

“I felt so alone, nobody to turn to at the time and not knowing how to deal with the situation. This man had me convinced as a child that no-one would ever believe me and maybe he was right.

“Emotionally I could not begin to express the feelings I have gone through as a result of Mr Martin’s abuse; he took away my childhood and my early adult years. I felt so vulnerable and have suffered severe depression as a result.

“I had no self-confidence and no self worth and felt that I would be better out of the nightmare, however, here I am to tell my story.”

The day the verdict was handed down the victims were under intense pressure and felt their lives lay in the hands of the 12 jurors.

“It didn’t feel real when the verdict came. The court read down the list of charges but I was just waiting for the rape charge verdict as that is the one that has affected me the most. Myself and the other girls were so emotional.”

Reflecting on the case and what had gone before she has no regrets about coming forward even if it was extremely difficult at times.

“At one of the court hearings I met him coming through the doors and as he walked towards me he hung his head down – he knew what he had done to me. That was the day I got the strength to believe in myself and that I could do this.”

However, the court case did take its toll.

“If you had to say to me a year ago about coming forward I’m not too sure, it’s been so stressful but I had a very good support network. My family and friends, the witness support team and police were awful good to me, you weren’t on your own. I did the right thing.”

And when she thinks of her abuser now, she is just thankful that nobody else will have to suffer at his hands like she did.

“He’s a very sick man that needs to be kept away from children. Nobody else needs to suffer in the way I have suffered. At the end of the day if I have protected one child from this man, and prevented them from going through what I have gone through, I have done something.

“There are no boundaries to this man but I will sleep a wee bit easier knowing that I may have saved another child.

“I know that I look at my children, especially my daughter, and she gave me the strength, she is so innocent and I thought, looking at her, ‘I will fight this’.

“Every morning I got up, I didn’t want to  go to court. It’s hard not sleeping at night but once I saw her I knew I was doing it for her. Another child does not have suffer like the rest of his victims.”

Martin was already a convicted paedophile and is currently serving a five year sentence.

Constable Karen Cole said: “We are pleased to see this sentence handed down today and hope that it brings some form of closure for the three victims. The victims have been on a long journey for justice and the process has been harrowing at times. I would like to pay tribute to the bravery and strength they have shown, not only during court proceedings but from the start to the end of the criminal justice process.

“This perpetrator preyed on young and vulnerable females and I hope that this sentence sends a clear message that crimes like this will not be tolerated in our society.

“We believe there may be other victims and we hope that this conviction will encourage people to come forward and make contact with us.

“We can be contacted in the Child Abuse Unit by phoning the 101 number.”