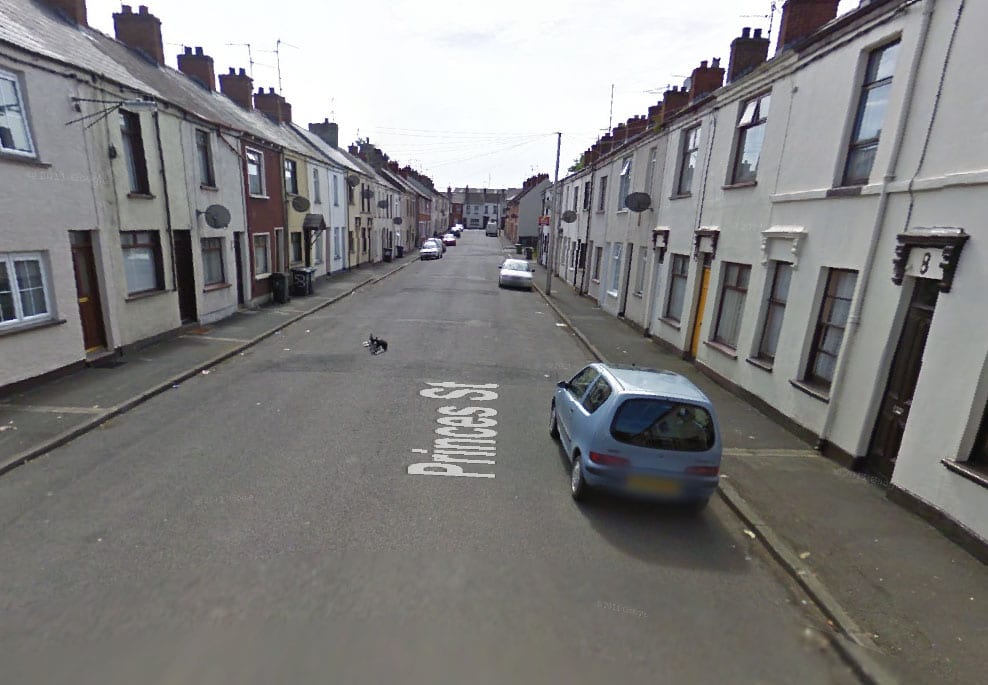 A major fire in Lurgan, county Armagh is believed to have been started deliberately.

Fire crews were called to three separate blazes at two homes close together on Princes Street at around 4pm today.

Fire appliances from Lurgan, Banbridge and Portadown attended and had the situation under control within an hour.

NI Fire and Rescue Service Station Commander Liam Weir from Portadown told the Lurgan Mail that “main problem was there was a common roof void and smoke had gone through a number of properties between 35 and 77.”

No-one was injured as four properties suffered some smoke damage.

The NIFRS are treating the fire as suspicious and called in the PSNI.