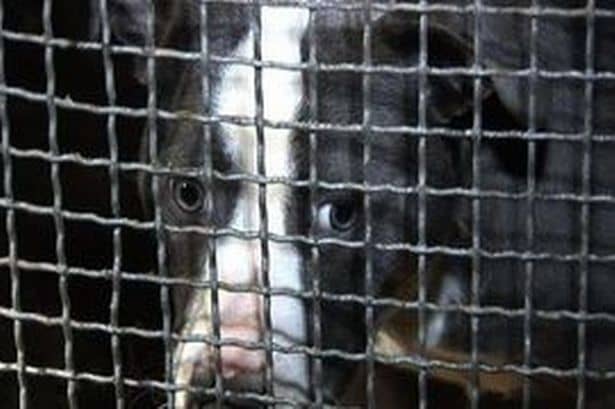 Unannounced inspections of so-called puppy farms should be carried out locally after recent allegations made in a BBC Spotlight programme.

The call was made by a local councillor at a meeting of Armagh City, Banbridge and Craigavon Borough Council’s environmental services committee.

The Spotlight programme had featured one local breeder whom, a council official has confirmed, had been issued with a licence.

Officers had carried out a follow-up visit to the premises and were satisfied that the statutory requirements were being made.

The Head of Environmental Health and Neighbourhood Services (Armagh), Mr McNulty, told councillors that the council worked closely with breeders in the area and with animal welfare officers.

During the course of the meeting, Alderman Burns expressed concerns regarding the recent Spotlight programme on puppy farming.

He had asked what measures were in place to regulate puppy farms in the area and said he would like to see breeding establishments receiving regular unannounced inspections.

In response to a further enquiry, Alderman Burns was informed that there were two breeding establishments in Banbridge.

Mr McNulty informed him that there were “other smaller breeders in the area that fell under the block licence”.

Alderman Burns asked if there were plans to carry out visits to other breeding establishments in the area and was told they would be monitored and any complaints or reports followed up on.

All animal welfare reports received would be investigated, including anonymous reports, and officers would determine if complaints were justified or malicious.

Are we about to see faster tractors on our roads?

Notorious anti-social hotspot to be abandoned