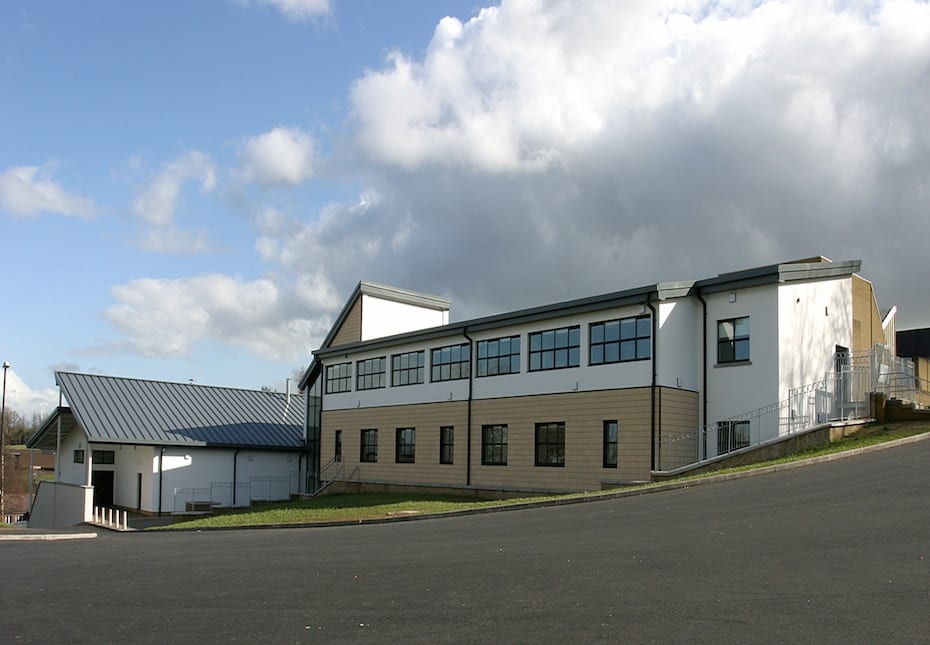 St Patrick’s Grammar School in Armagh is preparing to go out to tender for a major £3 million extension and refurbishment programme, Armagh I can reveal.

It is part of a phased expansion plan ahead of the closure of St Brigid’s High School, which was formally approved by Education Minister John O’Dowd in March last year.

The Trustees of the school is now inviting applications for a pre-qualification questionnaire from suitably experienced building contractors interested in having their names considered for a select tender list.

The school enhancement programme will include alterations and extensions to facilities at the Cathedral Road site.

The estimated cost of the work has been given as being in the region of £3 million.

The deadline for the return of PQQ papers is just over three weeks away, on Friday, May 1.

This will be the first major works programme since the opening in 2003 of a new music suite and technology and design department. It is a major step forward for the school, which last year became a voluntary grammar school.

There has been a post-primary school on Sandy Hill since as far back as 1838.

But the current St Patrick’s Grammar School has only existed since 1988, following the amalgamation of St Patrick’s College and CBS Greenpark.

These works will pave the way for the next major step in the school’s history.

Permission was given for the school to undergo a phased expansion up to 1,240 pupils over a two year period.

It was approved that, over the same period, St Brigid’s High would cease to admit year 8 and year 11 pupils and would “close no later than 31 August 2016”.

Commenting on the decision at the time, Minister O’Dowd said: “This is an exciting and progressive development for post-primary education in the city of Armagh. The evidence, both local and international, is clear: mixed ability schooling can deliver better outcomes for everyone. The top education systems around the world combine excellence with equality of access.

“We have already seen two schools, Loreto College in Coleraine and the newly amalgamated grammar school in Lurgan, remove the use of academic criteria for the admission of pupils.

“I commend the governors of St Patrick’s Grammar for taking this important step which will benefit all the young people of Armagh.

“The time has long passed for grammar schools to begin the process of ending selection by academic means. The weight of evidence and opinion is now gathering pace firmly against the practice.

“I hope that yet more grammar schools will show the bravery and fortitude to consider how they might make the change themselves.”

In considering the proposals, the Minister said it was clear from the evidence that, although it has provided an “excellent education to children from the local community for generations”, St Brigid’s “is not sustainable”.

In recent years the school had suffered from declining enrolments, with only 190 children enrolled in 2013/14.