Concerns of drug dealing in certain areas of Bessbrook 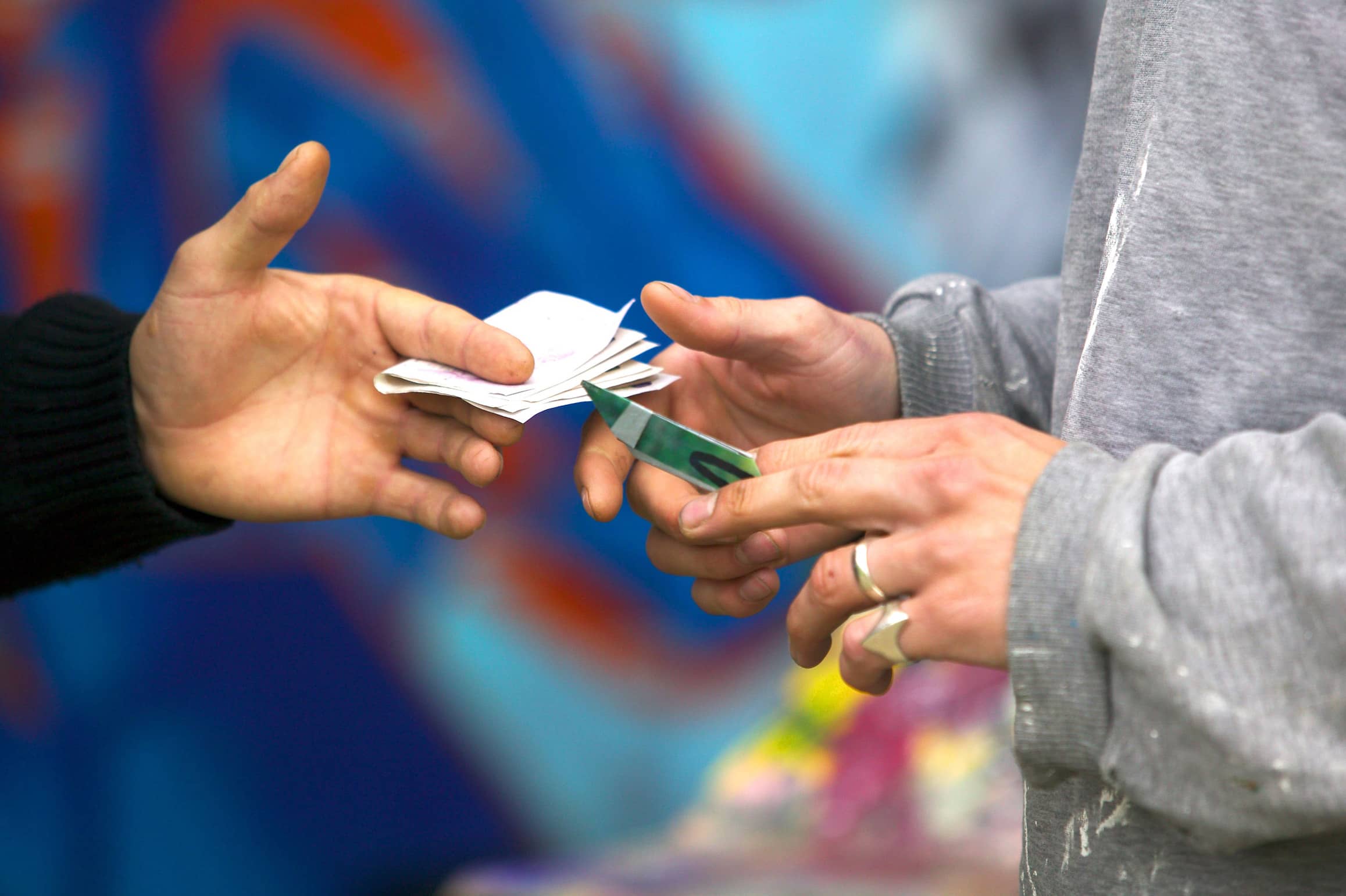 Following a productive and insightful meeting with the PSNI, Cllr. Dáire Hughes said: “Sinn Féin meets on a regular basis with leading officers in the PSNI in an ongoing process to share information and improve community policing across South Armagh.”

“This week I raised two serious issues with the PSNI. The first was the series of attacks on Bessbrook Community Centre. This centre is one of the busiest and well used in the area and any attack on it is an attack on the entire community.”

Cllr. Hughes continued, “Members of the community have alerted me to concerns they have about drug dealing in certain areas of Bessbrook. It is completely wrong that residents are living in fear in their own community. The PSNI have agreed to increase patrols in the identified areas.”

The councillor concluded, “Sinn Féin will continue to work with the PSNI and the community to try and counter the scourge of drug dealing locally.”