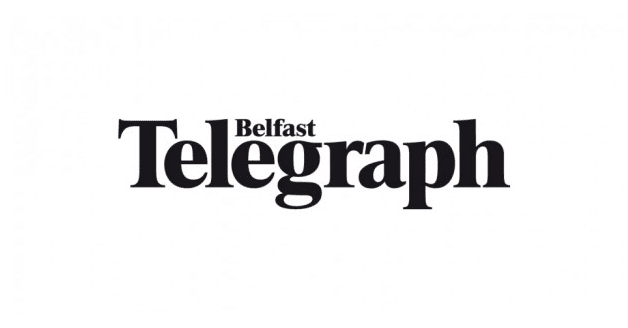 The list, based on total employment numbers and published today (Tuesday), in a special supplement, revealed Moy Park employed 10,914 people in 2012, more than 2,000 above Tesco with 8,787 employees, and nearly double the number of staff on third-placed aerospace company Bombardier’s books.

Aside from being the biggest company in Northern Ireland, it is also one of the biggest in the UK and recorded turnover of over £1bn last year, as well as upping its headcount by around 300.

And turnover of 85 of the businesses, not including banks or firms where no local turnover was available, climbed 3.2% to £21bn.

But the most impressive statistic is the 18.1% increase in pre-tax profits for 78 of the Top 100 companies, excluding the banks and power company Viridian. Between them, the group made £793m profit.

Top-placed firm Moy Park is owned by Brazilian meat company Marfrig and is primarily involved in farming and processing poultry, as well as producing a range of convenience foods. It has 10 production sites and feed mills and hatcheries across Northern Ireland, England and France.

Tesco has been in Northern Ireland since 1997, when it took over Stewarts, and now has 51 stores and a turnover of an estimated £1.25bn. Others in the top 10 include Asda, Translink and Sainsburys.

Dropping out of the list is Patton Group, Rotary Group, Next and Botanic Inns.