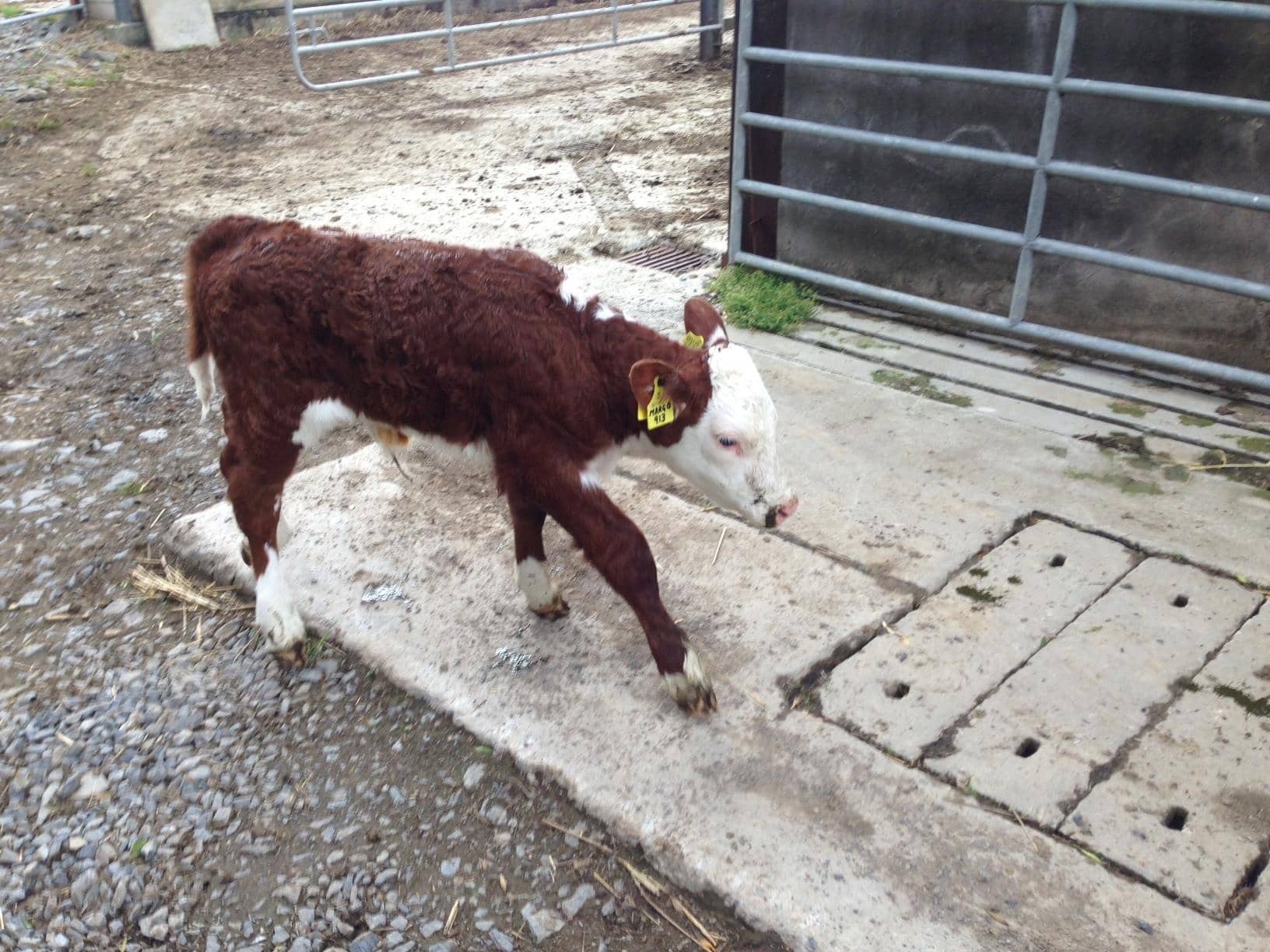 Police in Armagh are appealing for information following two separate incidents of cattle being stolen.

On Saturday, 7 September, it was reported that a Belgian Blue bull was missing from its field on Tirnascobe Road. It is believed that the bull was stolen.

In a second incident two Herford pedigree calves were taken from a field on Gosford Road, opposite Armagh Oil Company, between 8pm on Friday, 6 September and 7.30am on Saturday, 7 September.

It is possible that a vehicle was used to transport these animals and police are appealing to anyone who noticed any activity or has information in relation to the theft or whereabouts of the cattle to contact them in Armagh on 0845 600 8000.