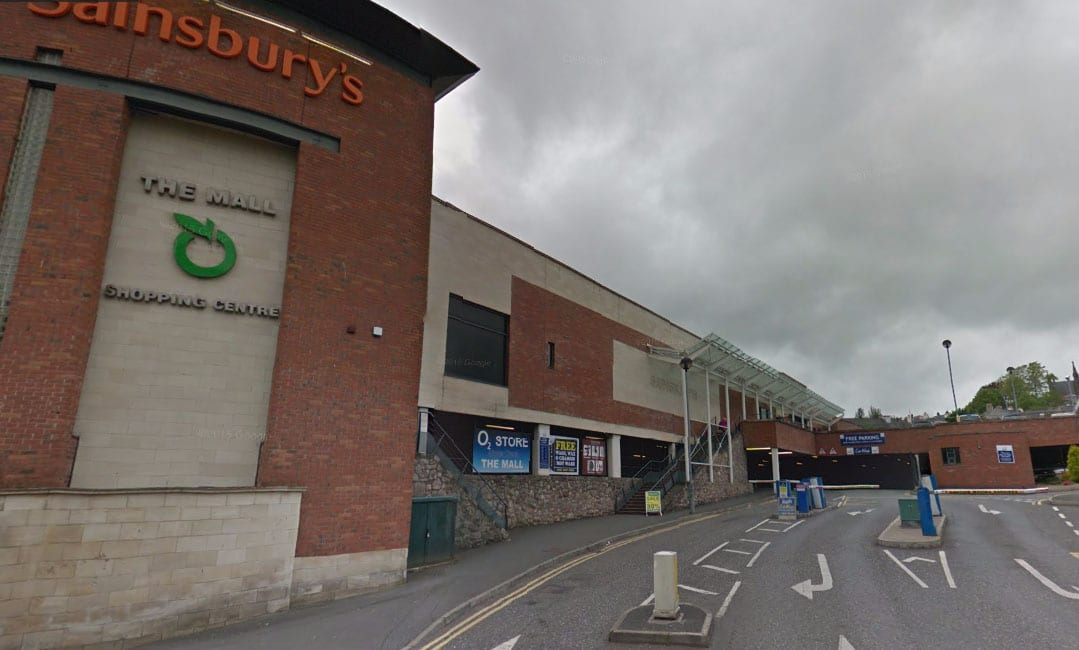 The body of a young man was discovered in public toilets in Armagh city yesterday afternoon (Friday).

The man, who was discovered on the Mall West near Emerson’s and Sainsbury’s supermarkets,  was aged in his twenties.

A police spokesman told Armagh I:  “Police in Armagh attended the scene of the sudden death of a man, aged in his 20s, at public toilets at The Mall West on Friday 31st July.

“The death is not being treated as suspicious by police at this time.”

Our thoughts are with the young man’s friends and family at this sad time.