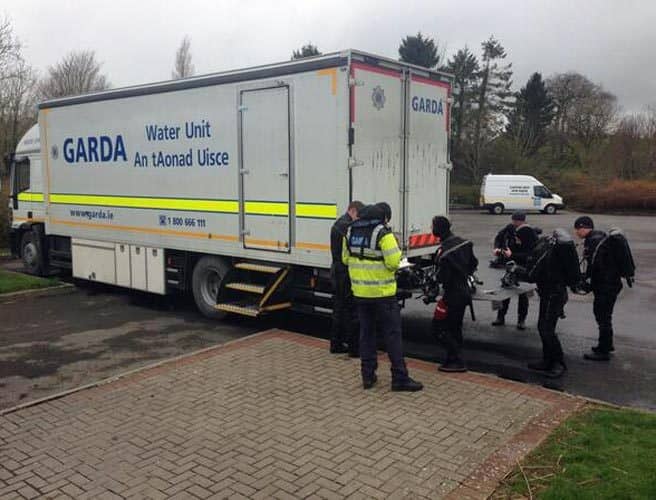 A search team has found the boat missing Armagh angler Daryl Burke was fishing from on Lough Ree in Co Westmeath when it sank in rough weather almost two weeks ago.

The boat was located yesterday evening at around 7pm by the Lough Ree sub aqua club. It was found in the Ballybay area of Hodson Bay sitting in five metres of water.

Garda and Naval divers will make a dive this morning (Tuesday). A team is due to meet on site at around 9am to assess weather conditions.

Thirty-year-old Daryl was part of a group of three from a local angling club who got into difficulty in windy conditions near Athlone almost two weeks ago.

Richhill fisherman David Warnock (27), who was recovered from the water, later died in hospital, while a third man John Trimble, was hospitalised. He has since returned home.

Up to 120 people have taken part is the search for Daryl Burke.

The local community across Co Armagh have been pulling together to help those searching for father-of-three Daryl, collecting and bringing supplies to Lough Ree over the past days.

Armagh coast to victory against Antrim in U21 quarter-final replay