Man to appear in court on Saturday charged with Bessbrook kidnapping 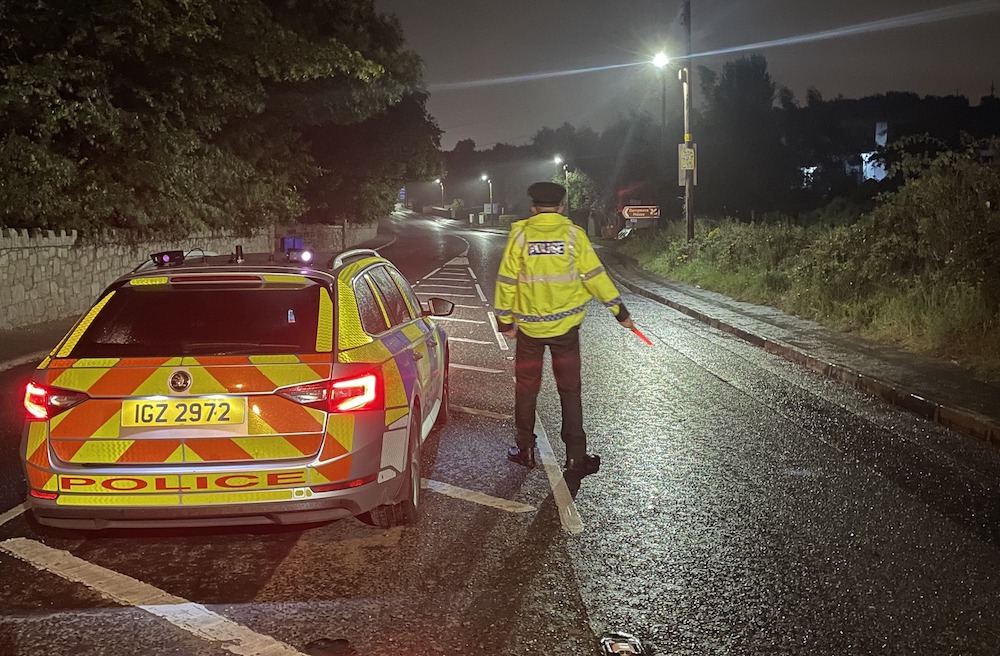 A man will appear during a special sitting of court charged with kidnapping.

The 35-year-old has also been charged with false imprisonment.

It follows a reported incident where a woman was allegedly forced into a car in the Carrick Vista area of Bessbrook on Thursday afternoon.

It’s alleged the 20-year-old victim was pulled into the vehicle and driven away just before 4.15pm.

The car and occupants were subsequently located by police in Camlough at around 6.25pm and the male driver, who is known to the alleged victim, was arrested.

He was charged with the two offences this evening (Friday) and will make a first appearance at Lisburn Magistrates’ Court on Saturday morning.