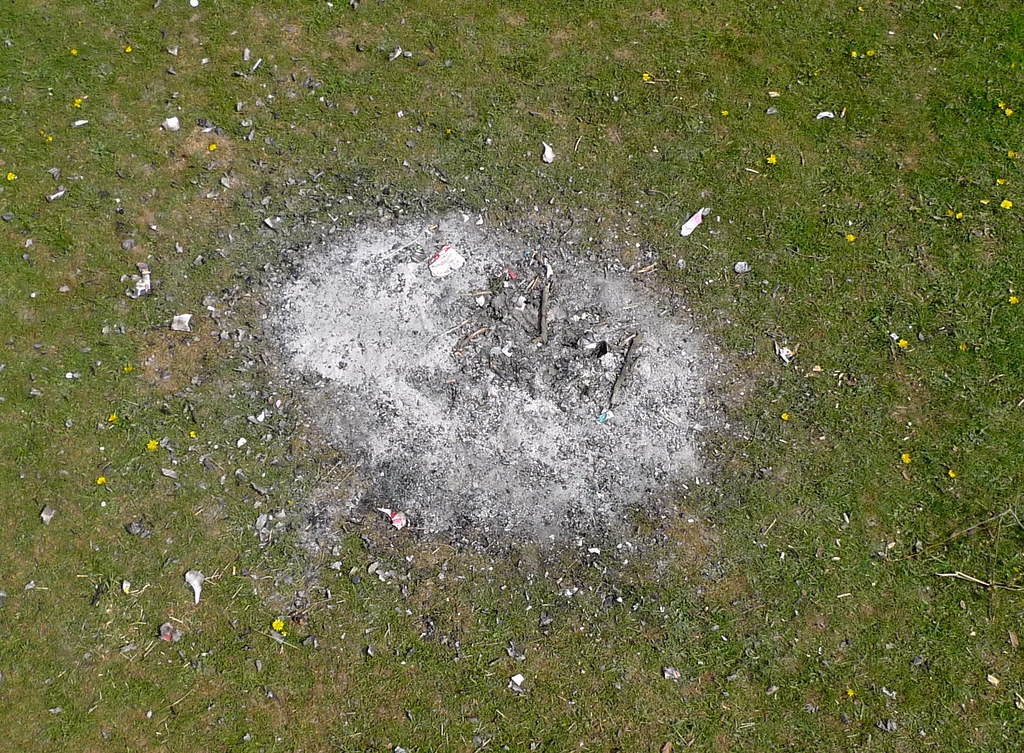 Concerns have been raised over players’ safety in Bessbrook after a football pitch was vandalised.

Sinn Féin councillor Oonagh Magennis has expressed her anger and dismay at news that the football pitch at Cloughreagh was badly vandalised.

“There is broken glass on the pitch and fires have been lit in different areas of it,” councillor Magennis explained.

“This pitch is a much used facility and it is deeply regrettable that an incident like this has happened.

“Council officers have been contacted and they intend visiting the pitch shortly to ascertain and repair the damage.

“Hopefully this important community sports facility will be ready for use without much delay”.

Concluding the Slieve Gullion councillor added: “I would hope that this mindless vandalism will not be repeated.

“Whilst it causes inconvenience for those using it, there is also the worry that a footballer could relieve serious injury.”