The clients had been writing and recording music for over six months and all this work has been lost due to the theft of an Apple Mac and iPads. 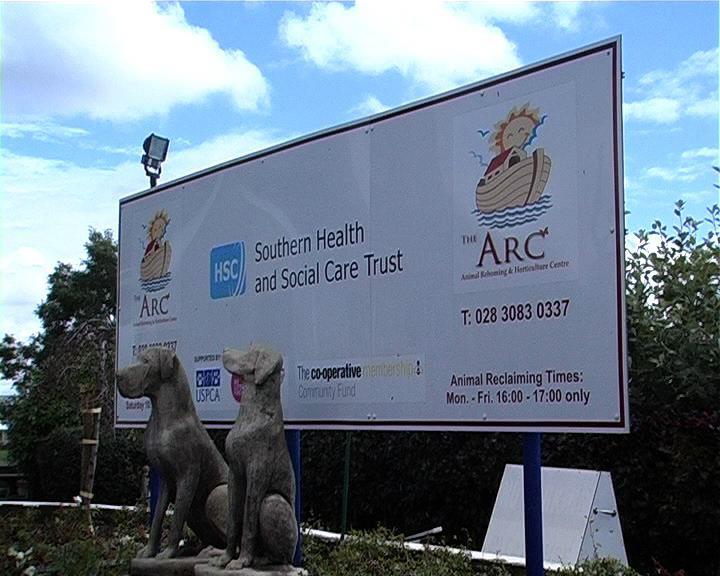 Burglars have brought heartache to users of a Co Armagh facility for adults with learning disabilities – wrecking the premises and making off with irreplaceable items.

And now the Southern Health and Social Care Trust has issued a public appeal for help to catch those responsible for the break-in at the ARC Centre this week.

The facility is located on the outskirts of Bessbrook, and provides day opportunities for adults with a learning disability.

Services at the centre have been disrupted as a result of what has been described as “significant damage” caused.

This included extensive damage to property, removal of CCTV, communication cables cut and the theft of a lot of valuable items which were being used for therapeutic interventions including electric guitars, drums, amps, IT equipment as well as a safe containing money.

Families were contacted as the service had to be cancelled yesterday (Tuesday), which impacted on their own personal and work commitments, as well as disrupting the routine of the adults with a learning disability.

The clients had been writing and recording music for a project for over six months and all this work has been lost due to the theft of an Apple Mac and iPads.

Noreen McComiskey, Specialist Services Manager, Southern Trust, said: “The ARC offers a much valued day opportunity for adults with learning disabilities from the area, giving them the chance to develop their skills and enjoy the social interaction of working together.

“Everyone at the ARC has been very distressed by this incident and the fact that we will have to use public money to repair such unnecessary damage.

“It is extremely frustrating for staff and clients to deal with the aftermath of such destruction. The service has been in operation 10 years without incident and we have received messages of support from the local community which has been appreciated.”

The Trust is asking anyone who may have seen any suspicious activity around the ARC site or the local area to contact the PSNI on the non-emergency 101.

“The Bessbrook community are disgusted with what should be viewed by most right thinking people as a dastardly and callous act,” said Mr Brady.

“It was bad enough that vital music equipment was stolen but the very deliberate malicious damage of the ARC Centre premises and its property is a devastating blow to staff and service users.

“Those involved in this criminal act need to be apprehended and face the full rigours of the law. Anyone with any information should contact the police immediately.”