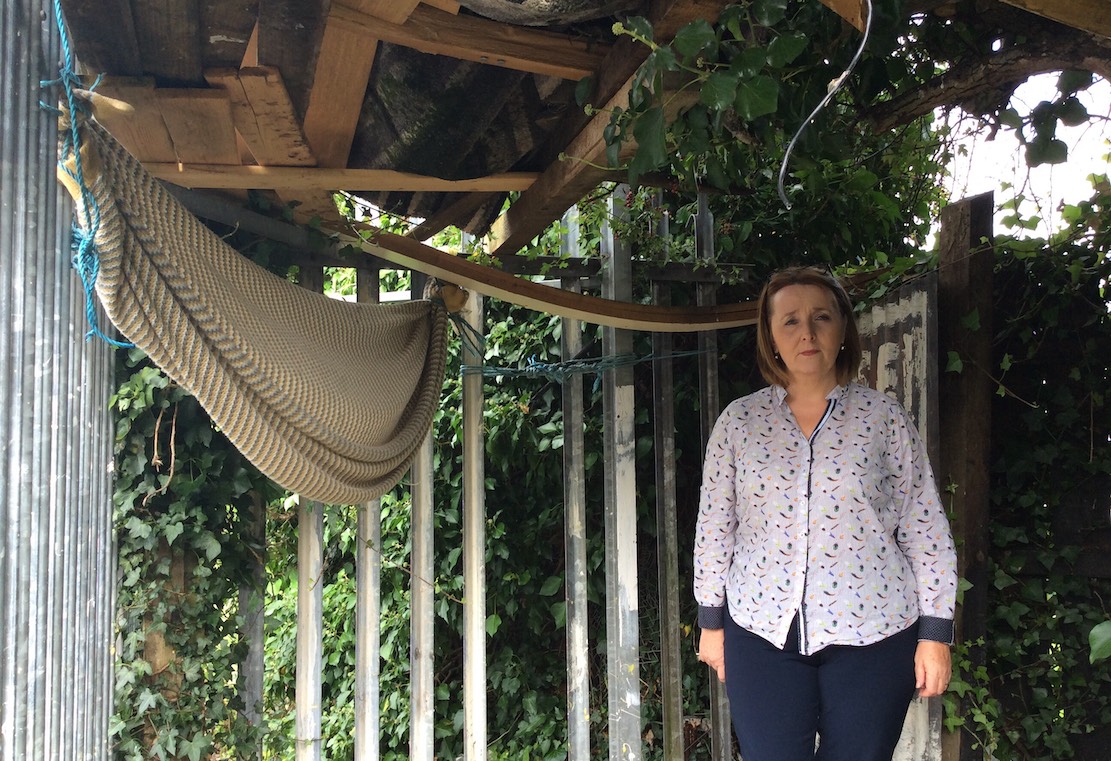 Reports of a growing trend of anti-social behaviour centred around Council playing fields in Bessbrook are causing a worry to local residents.

Sinn Féin councillor Roisin Mulgrew has said that reports of underage drinking and general anti-social behaviour in Bessbrook and Cloughreagh was worrying.

The Slieve Gullion councillor also said that it is important that green spaces used by the community are respected and that she had contacted Council officers to initiate actions to halt the activities.

Said councillor Mulgrew: “Residents in the Cloughreagh and The Gardens areas of Bessbrook state that the Multi-use games area (MUGA) facility is being used by a growing number of young adults as an area to congregate, consume alcohol and create a general nuisance.

“Ballards will now be erected to restrict access and hopefully this will alleviate some of the problems.

“It is unfortunate that such actions have to be taken but residents should be able to live in peace and quiet. 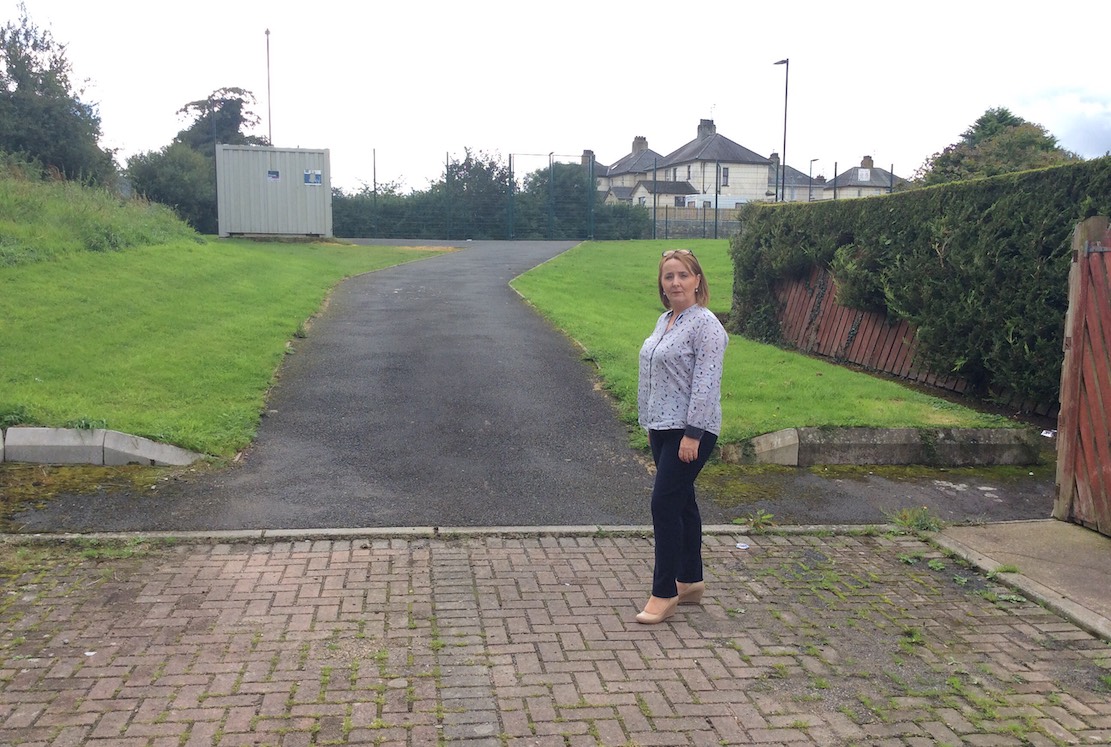 “Local residents fought hard to get this facility and we must work together to ensure that it is safe and accessible to all those from the community who wish to avail of it.”

She added: “Ongoing concerns have been raised about the playing pitch in Cloughreagh. Empty alcohol bottles have been found on a regular basis, suggesting that some are using the much used playing pitch, as a drinking den. This has to stop.

“Alcohol misuse among young people is a concern for the entire community and it is their safety which must be paramount.

“While I have sought assurances from council to clean up the area I will also be discussing the issue at a policing meeting and with youth workers.”

Concluding, councillor Mulgrew commented: “Green spaces like this pitch are invaluable to the whole community especially as this particular area has seen huge development over recent years, and they must be respected.”