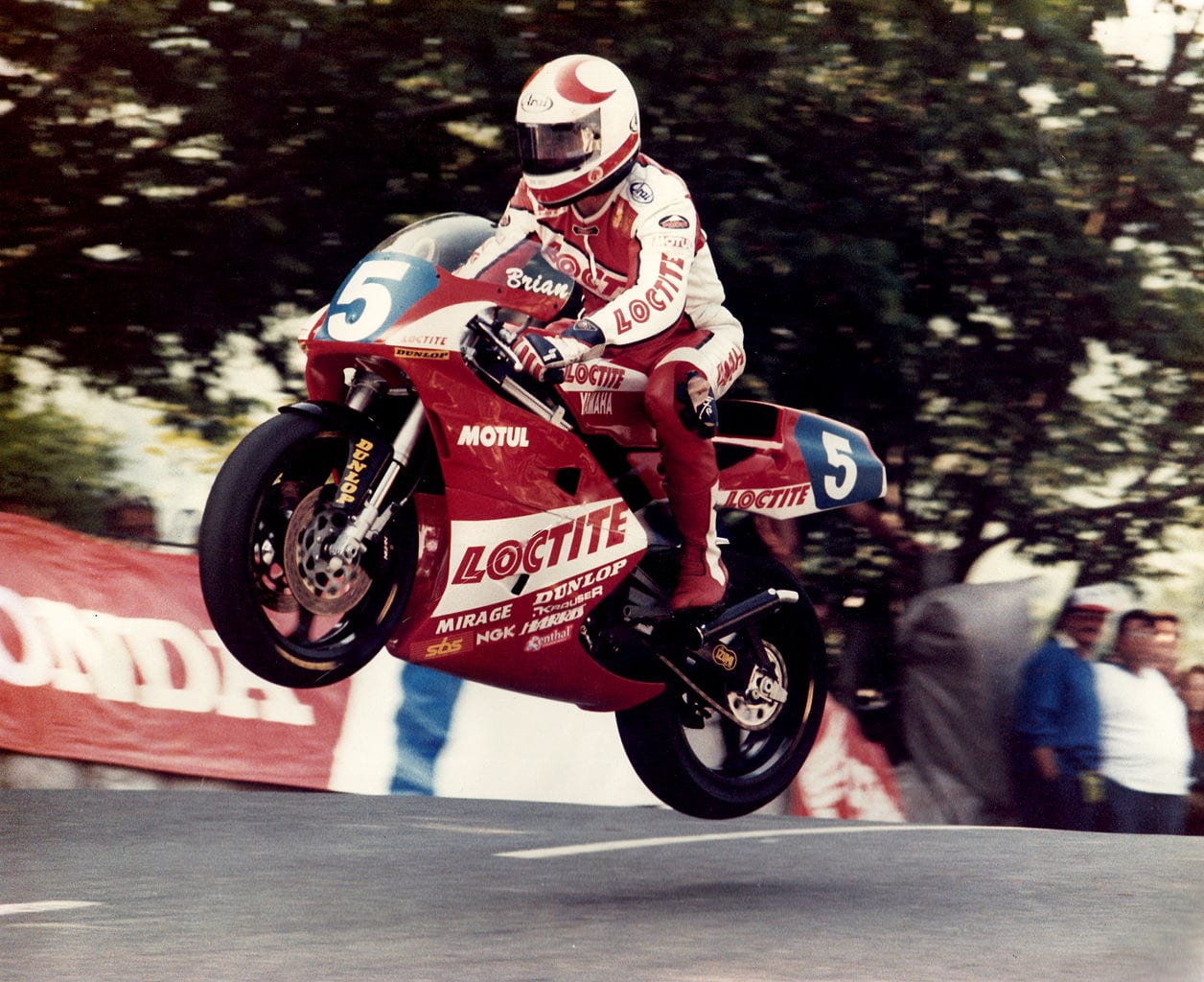 A Co Down sporting hero could be recognised in his home town of Dromore.

A notice of motion will go to Armagh City, Banbridge and Craigavon Borough Council on Monday night seeking support for such recognition.

It will be looking for a lasting tribute to the sporting achievements of motorcycle great Brian Reid.

DUP Alderman Paul Rankin, seconded by councillor Mark Baxter, will seek the backing of other parties in their calls to recognise the “remarkable achievements” of the Dromore man.

Brian Reid – affectionately known as ‘Speedy Reidy’ – clocked up many great wins during an illustrious career.

And in 1985 and 1986, things turned from great to greater when he secured back-to-back Formula Two World Title victories.

The 61-year-old has a huge following and his triumphs on the road include the Isle of Man TT, Ulster Grand Prix and the North West 200.

The two DUP councillors want to see an “appropriate lasting tribute” in Dromore at a “location to be determined”.

The notice of motion adds: “We would request that officers prepare a report outlining possible options and resource requirements and that this report be brought back to the relevant committee as soon as possible.”