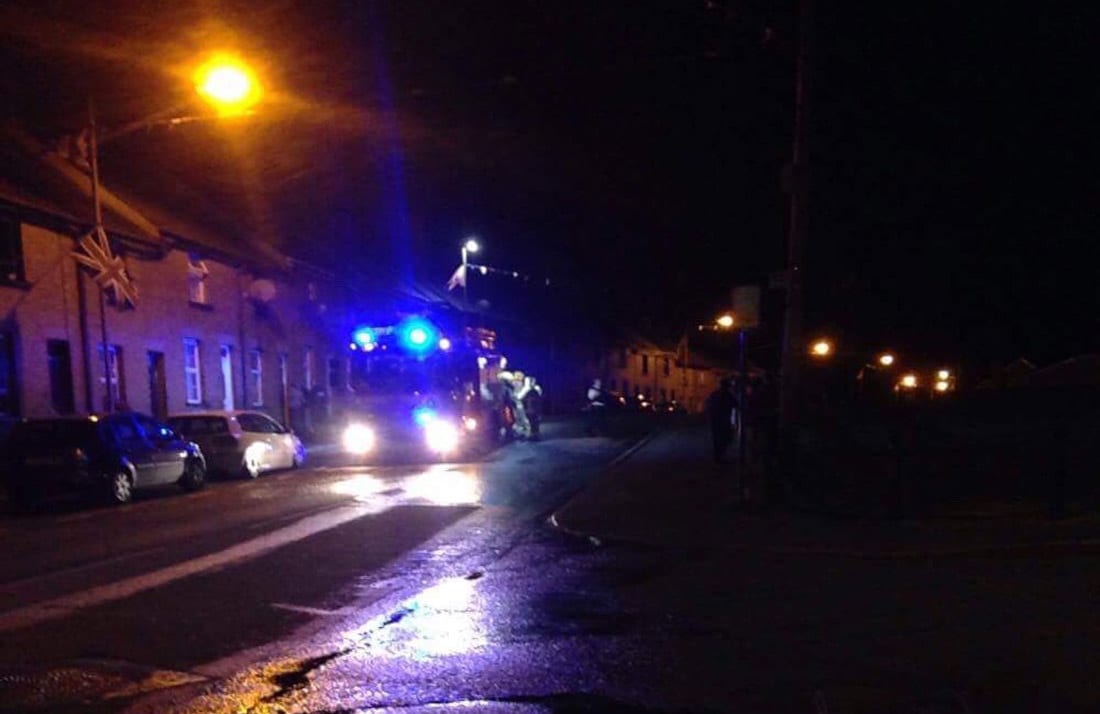 A property in Golf Terrace was discovered alight shortly after 10pm.

Inspector Denise Graham said: “The NI Fire and Rescue Service attended and extinguished the fire, which they say was started deliberately in an upstairs bedroom.

“Thankfully the property was not occupied at the time.”

They remain in custody this morning assisting police with their enquiries.

DUP MLA Carla Lockhart said: “This is the second time this area has been in the news within a week. With the death of a young man and now an arson attack on the property.

“It is evident that there have been ongoing problems and residents are rightly frustrated and concerned for their own safety.

“I would commend the PSNI on their actions last night.

“As a result of their swiftness two people were arrested near the scene of the attack.  I encourage anyone who may have seen anything suspicious particularly residents to come forward and report any information that will assist the police in ensuring those involved are convicted.

“I would also commend the Fire Service for their assistance.

“This used to be a quiet residential area and I will be working with the authorities to ensure it returns to normality.”