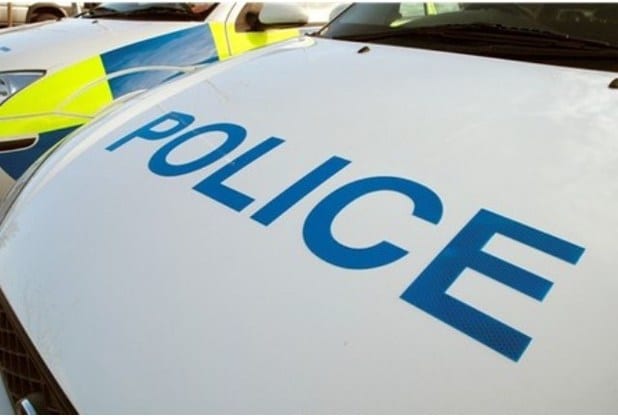 A man in his thirties died suddenly in Banbridge yesterday (Thursday).

Police arrived at the house in the Golf Terrace area of Banbridge last night.

The man is understood to have been in his thirties.

A spokesperson for the PSNI said that a post mortem examination will take place in due course to determine the cause of death.

It was the second young man to die suddenly in the Borough on the same day.

He died in what is being described as tragic circumstances in the Hartfield Avenue area of Portadown.

Police said last night that they were not treating his death as suspicious.