Police release image of cannabis factory as many arrested 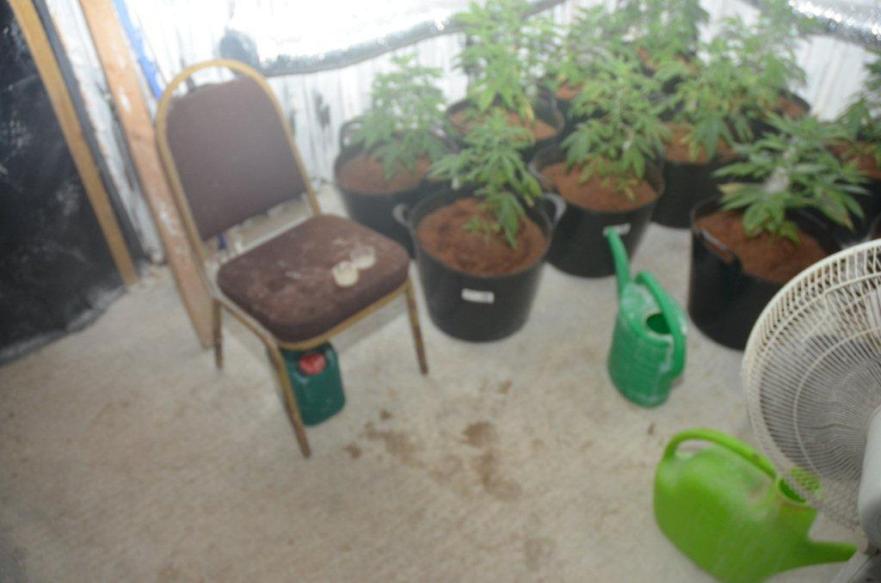 Police in Banbridge have released a photograph of a cannabis factory uncovered during a planned search.

Officers conducted the search of a property on Garvaghy Road, Banbridge on Thursday afternoon.

The cannabis factory was discovered in an outhouse. Plants with an initial estimated value of £10,000 were seized.

A 55-year-old man was arrested for possession of Class B drugs with intent to supply, cultivating cannabis and dishonestly using electricity.

He has been released on bail pending further enquiries.

Chief Inspector Davy Beck said: “This seizure demonstrates our ongoing commitment to tackling the sale and use of illegal drugs.

“We work best when we work in partnership with the communities we serve and this is evidence of that. I would encourage anyone who has concerns or information about drugs to contact us on 101.”