The district judge remarked: 'It is clear that he was unable to read road signs due to his intoxication' 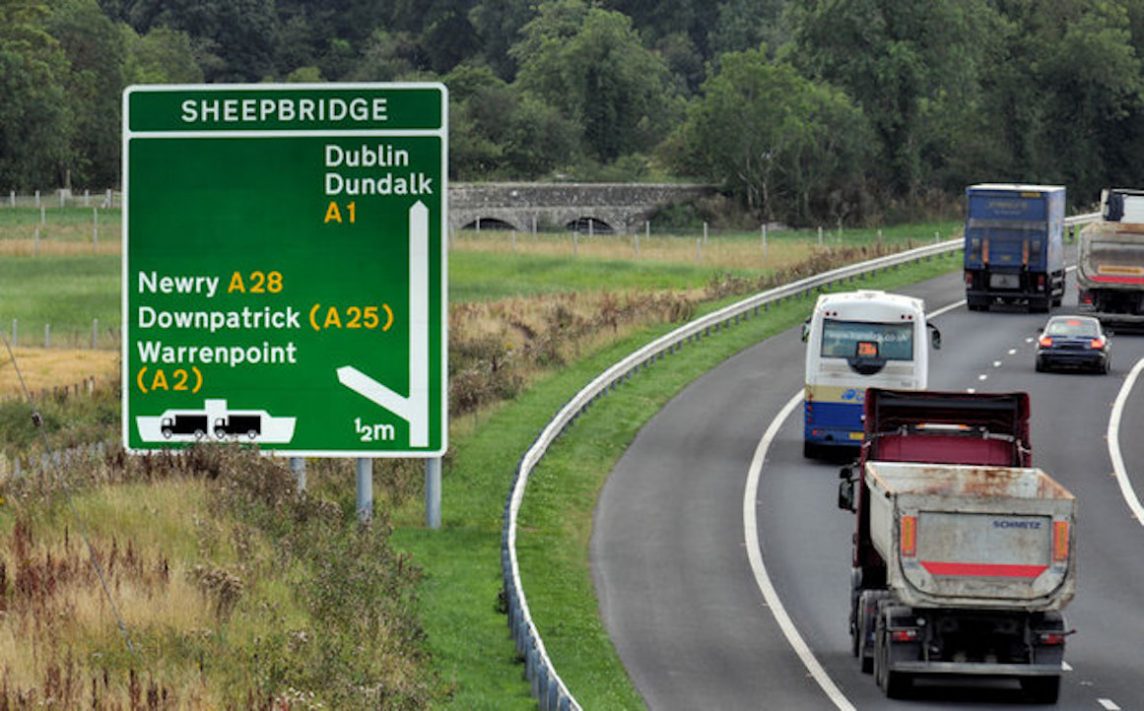 A drink driver has been disqualified for 12 months for travelling the wrong way down the A1.

The district judge commented: “It is clear that he was unable to read road signs due to his intoxication. Driving the wrong way down the motorway is dangerous.”

Anthony Gough, 37, of Demesne Way in Downpatrick, pleaded guilty to dangerous driving, driving with excess alcohol and possession of a Class B drug at Banbridge Magistrates’ Court – sitting at Newry – on Thursday.

It was heard that on April 1, at 1.55am, police had attended a road traffic collision on the A1, Banbridge.

As an officer drove away from the scene they observed a vehicle travelling towards them in the same lane.

After it passed them it stopped a short distance away and a male stepped out.

Police spoke to the man, who identified himself as the defendant; there was a strong smell of cannabis from Gough.

A preliminary breath test was carried out resulting in a fail.

Upon being informed that officers wished to search him the defendant handed over a small amount of cannabis.

Gough told police: “That’s all I have. It’s just a bit of weed.”

The defendant was subsequently arrested and taken to Banbridge Custody Suite where a reading of 76mg of alcohol in 100ml of breath was obtained.

During interview, Gough said he had consumed some beers before setting off on a journey from Dundalk to Lisburn when he was diverted off the A1 due to the accident.

He had been following the directions of a sat nav which brought him back on to the A1 but he was travelling in the wrong direction.

Defence counsel stated: “Mr Gough acknowledges that he was driving careless. He is not an habitual offender. The incident occurred at a time when he had split from his partner of 16 years and was left homeless.

“He had begun drinking to deal with this but is now addressing this. This was an incident which should not have happened and did so in a period when his life had spiralled out of control.”

District Judge Eamonn King said: “It is clear that he was unable to read road signs due to his intoxication. Driving the wrong way down the motorway is dangerous.

“Luckily the police acted and stopped him before something more serious could happen.”

Gough was disqualified from driving for 12 months and ordered to pay a fine of £650, along with the offender’s levy of £15.