Police appeal after burglary at house in Dromore 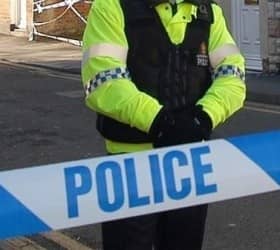 Police are appealing for information following the report of a burglary at a house in the Castle Wood area of Dromore on Monday 30th January.

Constable Morrison said: “It is believed that between 5.30am on Friday 27th and 10pm on Sunday 29th January, entry was gained via a side window of the house and a number of items were reported stolen.

“Or, alternatively if someone would prefer to provide information without giving their details they can contact the independent charity Crimestoppers and speak to them anonymously on 0800 555 111.”

Man shot a number of times through house window

Dad missed baby scan at Craigavon Hospital because it took over an hour to park!