New £2.8m first-class leisure and recreation centre to be built at Camlough Lake

Ten major projects will share in a £71 million windfall for Northern Ireland confirmed tonight, with £5.2m to modernise 20 local rugby clubs and £3.5 million for the expansion and upgrade of the F E McWilliam Gallery and Studio in Banbridge 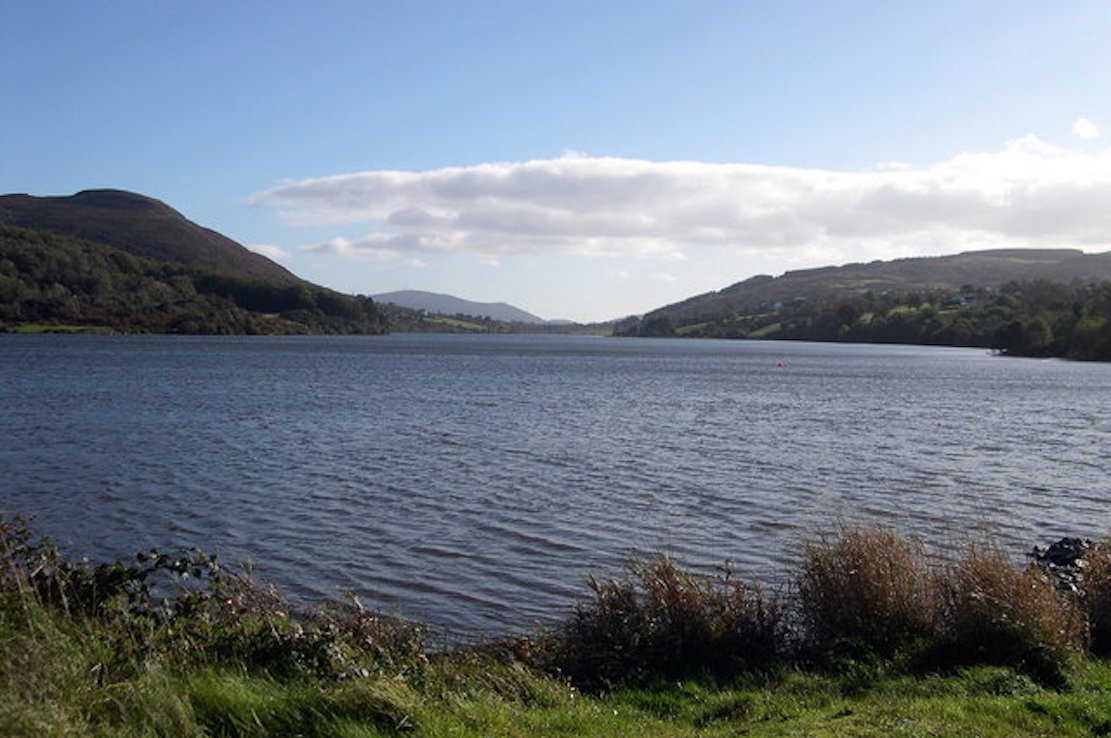 A new first-class leisure and recreation centre is to be built at Camlough Lake at a cost of £2.8 million.

The development will also see the introduction of improved parking facilities and picnic areas and better walking and driving routes.

It’s part of a £71 million ‘Levelling Up’ funding boost for Northern Ireland confirmed by the British Government tonight (Wednesday).

A total of 10 projects are to be supported through this huge investment, with one of the 10 being a collective £5.2 million investment across 20 local rugby clubs.

There is no single stand-alone project planned for Armagh City, Portadown, Craigavon or Lurgan, but the ABC Borough does benefit with the inclusion of the FE McWilliam Gallery and Studio in Banbridge.

It will see the investment of £3.5 million to support its expansion and upgrade.

The funding, according to the details revealed at this stage, will “help the gallery realise its potential as an internationally renowned cultural space”.

The £71 million in grants – round two of the flagship Levelling Up Fund – will see “investment in historically overlooked areas” that will “create jobs and economic growth”.

According to details provided, the investment will drive forward Prime Minister Rishi Sunak’s priority to grow the economy by levelling up and provide the foundations for building a better future in communities across the UK.

There is also £20 million to create a new leisure and wellbeing centre in Enniskillen. The new development – called ‘Lakeland’ – will provide a wide range of indoor and outdoor leisure and recreation facilities incorporating the surrounding park, waterside and Lough Erne.

There is £9 million to regenerate Maghera, including transforming the former high school into a new industrial park to boost local business, and £4 million to rescue Belfast’s beloved art-deco Strand Picturehouse.

Bangor will undergo a huge £9.8 million transformation to create new waterfront gardens with spaces for events and activities, as well as helping to unlock the wider regeneration of the area.

There is over £6 million to re-invigorate the 191-acre Carnfunnock Country Park with an upgraded visitor centre and sporting facilities.

And finally, the community of Ballycastle can now look forward to the development of a new leisure centre, with £8.1 million to support health and wellbeing across the borough.

“That’s why we are backing a number of projects with new transformational funding to level up local communities in Northern Ireland.

“By reaching even more parts of the country than before, we will build a future of optimism and pride in people’s lives and the places they call home.”

Meanwhile, Levelling Up Secretary Michael Gove added: “We are firing the starting gun on more than a hundred transformational projects in every corner of the UK that will revitalise communities that have historically been overlooked but are bursting with potential.

“This new funding will create jobs, drive economic growth, and help to restore local pride. We are delivering on the people’s priorities, levelling up across the UK to ensure that no matter where you are from, you can go as far as your talents will take you.”

“From regeneration in Maghera to a brand new wellbeing centre in Enniskillen, the UK Government’s Levelling Up Fund continues to deliver across Northern Ireland,” he said.

“This latest round of the fund will see £71m invested in local infrastructure projects to support economic growth, drive regeneration, help deliver net zero and boost pride in place.

“Building on the £49m already invested from round one of the Levelling Up Fund, this is a fantastic outcome for communities here.”