Man arrested after seizure of £1.3m worth of herbal cannabis 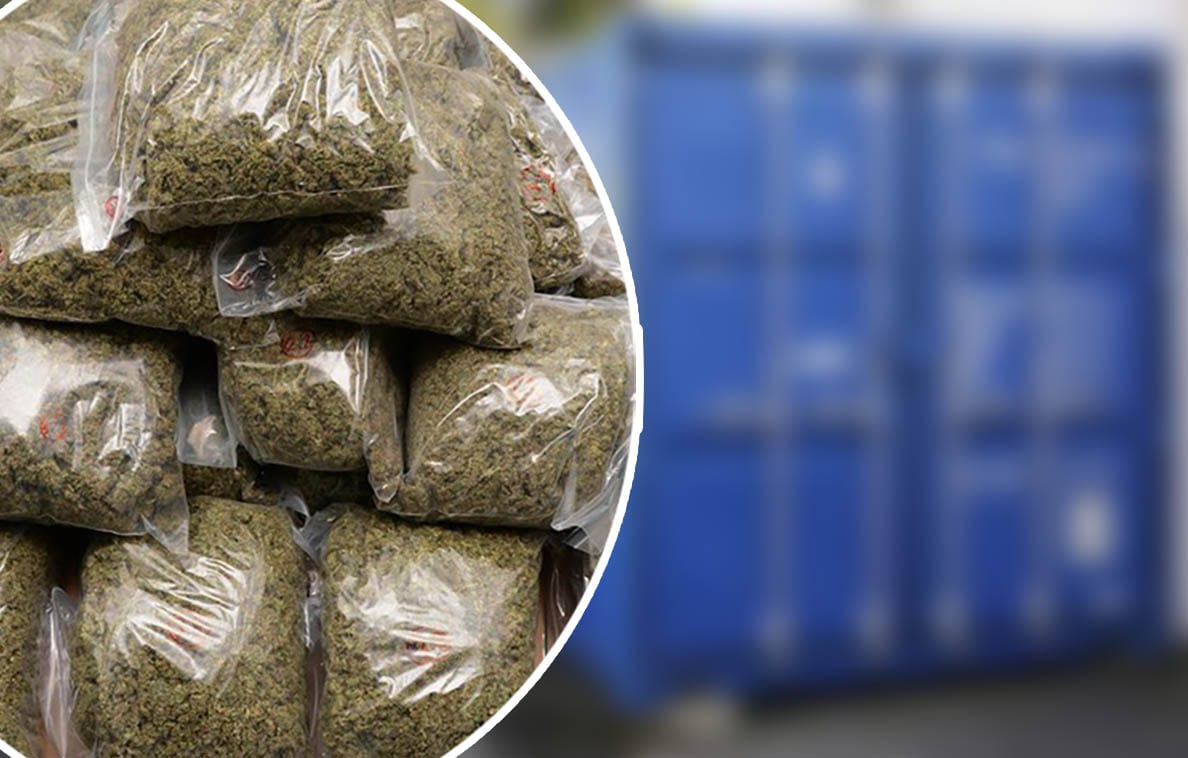 A man has been arrested following the seizure of £1.3million worth of herbal cannabis last Friday (March 30).

Detectives from PSNI Organised Crime Unit have arrested the 42-year-old on suspicion of a number of drug-related offences.

Detective Inspector Chris Millar said: “The man was arrested on suspicion of offences, including fraudulently importing Class B controlled drugs. He is currently in custody assisting police with their enquiries.

“The arrest follows the significant seizure on Friday, March 30 of £1.3 million worth of herbal cannabis in the Dromore area of Co Down and was in collaboration with our partner agencies.

“The drugs were found concealed inside an industrial-sized fuel tank on a shipping pallet at a property in the Dromore area.

“Our enquiries are continuing.”

Banbridge man Kevin McPolin (32) and his co-accused Niall Mallon (37) appeared at Newry Magistrates’ Court earlier this week charged with importing class B drugs, possession, and possession with intent to supply.

The drugs were found in a fuel container at a property on Ballynaris Lane in Dromore.

The prosecution told the court they believe both men were “part of a sophisticated crime gang moving drugs across Europe”.

Both were denied bail on the objections of police and were remanded in custody until April 26.