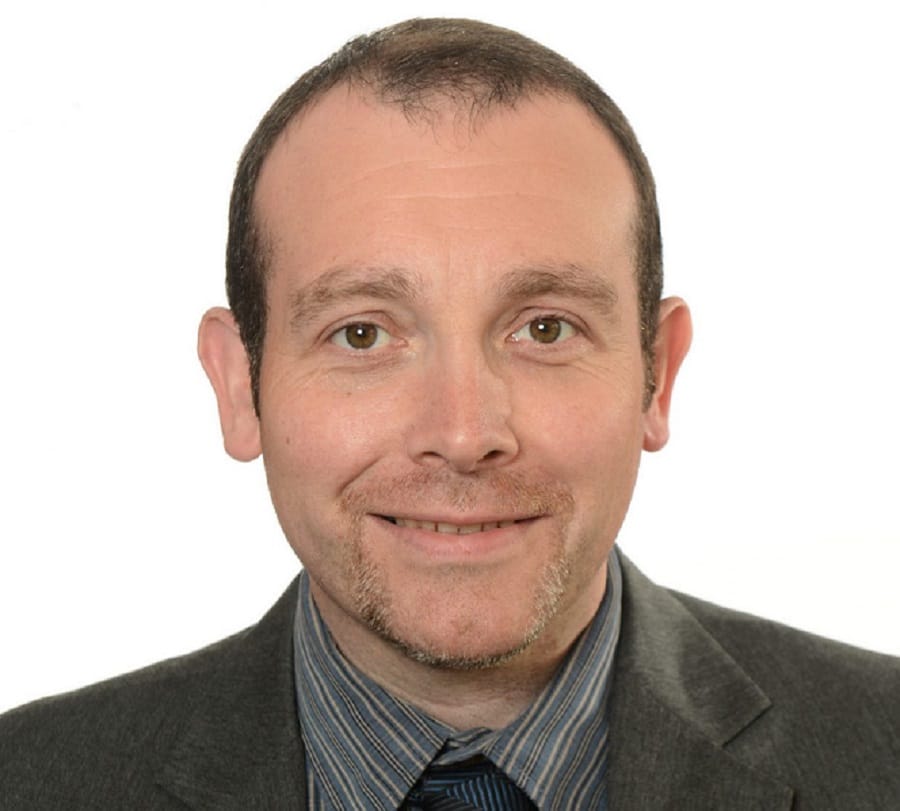 The Dromore-based representative had stepped up as an MLA to fill the vacancy left by Edwin Poots in Lagan Valley.

Mr Poots had moved to take over the South Belfast seat left vacant following the passing of Christopher Stalford.

Alderman Rankin – who has served in local government for 22 years – was co-opted for a fortnight back in March ahead of the Assembly elections.

He was replaced on ABC Council by Keith Parkes.

Alderman Rankin has now, however, returned to ABC Council on Tuesday.

The move was confirmed in a posting by the Electoral Office, which read: “Virginia McVea, the Chief Electoral Officer, today gave notice that Paul Rankin had been returned to fill the vacancy on Armagh City, Banbridge and Craigavon Borough Council.”

He wrote: “I wish to pay tribute to my colleague and friend Keith Parke. For the past ten weeks Keith has stepped up to serve on ABC Council.

“The reins have now been passed back to me again today, after I had stepped up into a vacant MLA seat back in March (for two weeks).”