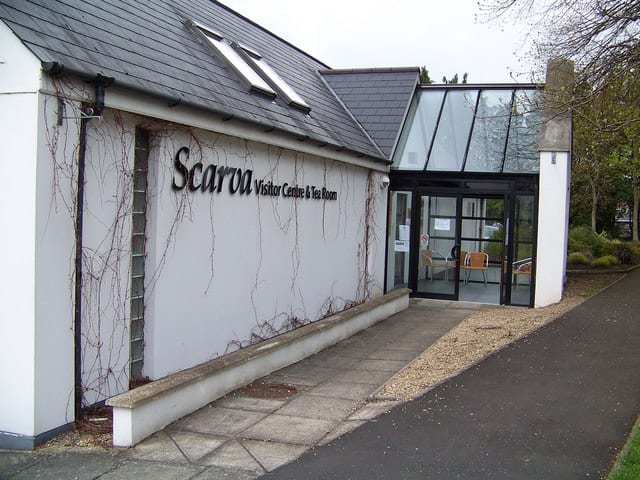 The search is on to find a new operator to run the Scarva Tearooms as an “eating establishment”.

The previous franchise holders had informed Armagh City, Banbridge and Craigavon Borough Council that they were retiring from the business.

Now the council wants to have someone in place as soon as possible, with a seamless transition.

Works are to be carried out at the popular location throughout October and November.

But council hopes that the facility will be up and running again.

And there is no shortage of interest, it would appear.

This week’s leisure and community services committee was informed that the franchise agreement had expired at the end of September.

A report to committee reveals: “In addition to general repairs and maintenance, some minor works are required to be undertaken in order to ensure that the property complies with environmental health regulations.

“It is anticipated that these works will be completed in October/November with the opportunity to lease the premises as an eating establishment for a period of 10 years being publicly advertised in November.

“Officers are keen to ensure that the length of time the premises are left vacant is kept to a minimum.”

But the required works can only be carried out now “when the premises are vacant”.

The commitee agreed to lease the Scarva Tearooms by way of of public tender, with rental income to be determined. The recommendation will be ratified at the full meeting.

Despite not having yet been advertised, councillors were informed there had already been “considerable interest shown in taking over the facility as an ‘eating establishment’.