"I am conscious of many who were murdered by IRA terrorists, some from Banbridge, so to watch people singing ‘You will never beat the IRA’ is particularly offensive and depressing." 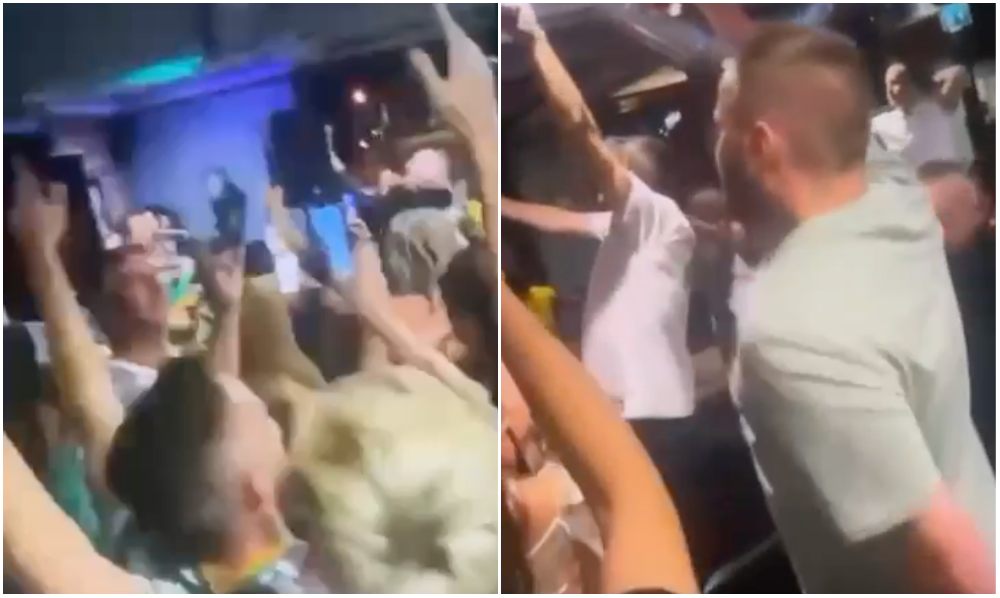 A former Lord Mayor has hit out after a video circulated on social media of customers in a Banbridge bar singing pro-IRA songs.

Alderman Glenn Barr – speaking after the singing to a local band was filmed last night (Sunday) – hit out at the “failure by organisers of this event to address issues of sectarian hatred will cause harm to local community relations”.

He said: “The organisers of the event – which led to revellers singing pro-IRA songs – need to have a very long and hard look at what they are actually responsible for putting on, because sadly this is poisoning another generation with the hatred of the past.

“I am conscious of many who were murdered by IRA terrorists, some from Banbridge, so to watch people singing ‘You will never beat the IRA’ is particularly offensive and depressing.

“I have no doubt that many others who lost loved ones, friends or colleagues at the hands of the IRA will feel the same. Let us remember the deadly bombs that blew up Banbridge town centre and court house causing millions of pounds worth of devastation and long-term hurt by cowards.

“This is not where we should be and this is not the type of society I want my children to be exposed to.

“Northern Ireland is a better place, when we work together in a spirit of co-operation to build a better future for everyone.

“Those whose only motivation in life is to find new ways to offend and provoke other sections of society here need to get the message that they can live a life consumed by misery, bitterness and anger if they so choose, but they will not be allowed to inflict their self-destructive poison on the rest of us.”