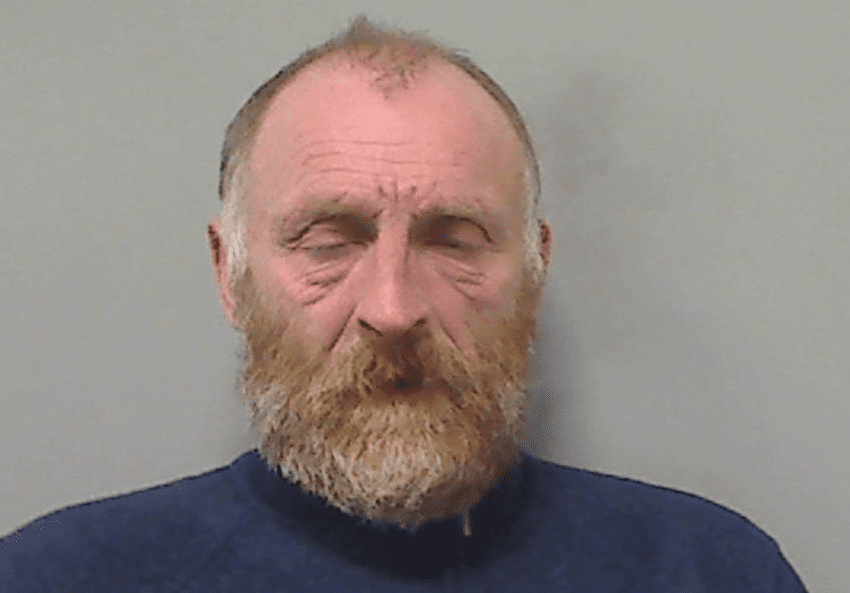 Police are renewing their appeal for missing 49 year old Malcolm Stevenson, who was last seen in the Belfast City Centre area on 5 February.

Police believe Malcolm may frequent the Banbridge area as well as Belfast.

Malcolm is described as being approximately 178cm tall, of thin build with green eyes, ginger short hair and a thick ginger beard. Inspector Paul Noble would ask Malcolm or anyone who knows of his whereabouts to contact Police at Woodbourne on the non-emergency number 101.