"The pressures of council work, having a busy engineering job, and a young family have led me to this decision." 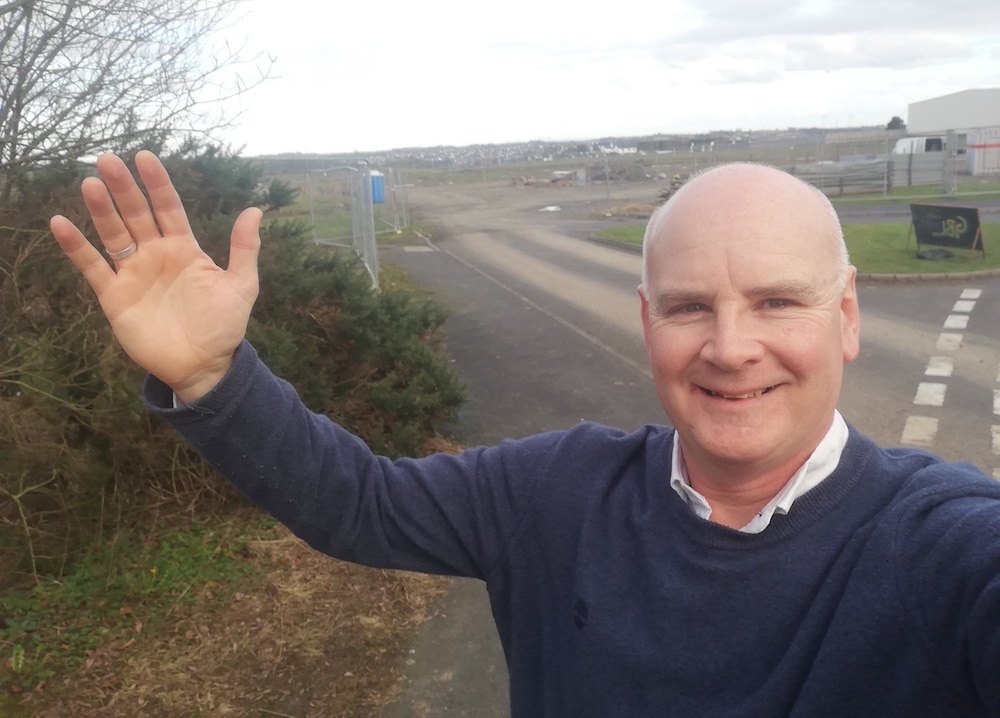 An Alliance Party councillor representing Banbridge in Armagh City, Banbridge and Craigavon Borough Council has announced that he plans to step aside in the council elections due to take place in May 2023.

Brian Pope told the Banbridge Chronicle that he had enjoyed his time on council “enormously”, but added: “The pressures of council work, having a busy engineering job, and a young family have led me to this decision.

“It has been a fantastic journey and I hope that I have helped as many local people as I could during my term.”

Writing on Twitter, Brian said: “As some may know, I have decided not to stand for re-selection for the coming local elections in May. It was an incredible 4 years & wish to thank my family, local residents, my colleagues & everyone who has supported me I wish you all a Happy New Year.”

Peter Lavery, an Alliance Party councillor for Lurgan DEA, took to social media to pay tribute to his colleague’s service to the borough, saying: “Banbridge was lucky to have you in its corner for the last four years! It has been a privilege to be your colleague on Council and wish you and your family all the best for the future!”

Brian is the second councillor in recent months to step back from ABC Council for family reasons.

In October, Armagh I reported that the DUP’s Darryn Causby had resigned as a councillor in order to take up a new role, which he said would “enable me to spend more time with my family”.