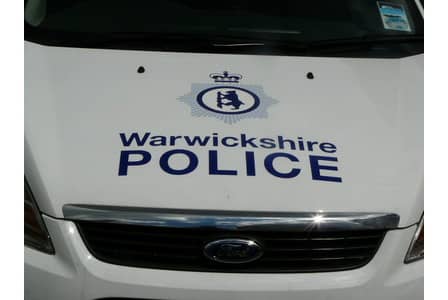 Warwickshire Police are conducting an investigation following the unexplained death of a man from Co Armagh in Rugby at the weekend.

Shortly after 6am on Saturday, July 5, the Ambulance Service alerted police to the death of James Steen, a 23-year-old media and communications student at Newcastle University.

His body was found at a house in Wood Street in Rugby.

Police in Warwickshire said today (Monday) that the death of Mr Steen, who is understood to be from the Acton/Poyntzpass area, was currently being treated as unexplained.

But he added that, as part of police enquiries, three men, aged 31, 29 and 25, had been arrested on suspicion of murder on Saturday morning.

They were interviewed over the weekend and have since been bailed until September while investigations continue.

Mr Steen’s next of kin have been informed.

Danny Kennedy MLA said: “I would like to express my deepest sympathies to the family and friends of James Steen following their tragic loss.

“I would also take this opportunity to offer them the support of the entire community during this very sad and difficult time.”

Dr Liviu Popoviciu, on behalf of the university’s school of arts and cultures, told heart.co.uk:

“This really sad news has come as an awful shock. James was an extremely bright and ambitious young man. He was a pleasure to teach, always polite to staff and fellow students, and committed to his studies on the degree programme.

“We will remember him for his hard work, impressive academic ability and, most of all, his kindness to all.

“Our thoughts are with his family and friends at this difficult time.”

Lord Mayor of Armagh Cathy Rafferty added: “My thoughts and prayers will be with the family at this extremely sad time.”