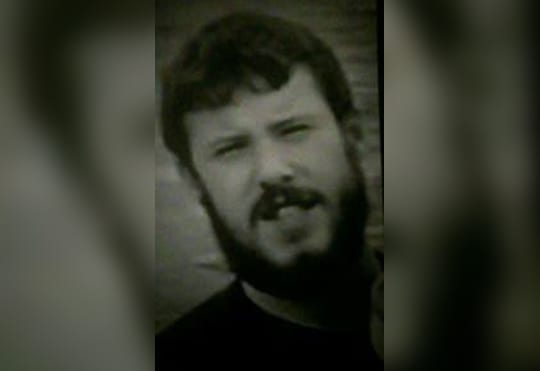 A young Armagh father-of-two will be laid on rest on Saturday – just a week after returning from a dream holiday to visit family in Australia.

Diarmaid McCourt – known to all as Bambi – had only turned 22 at the start of the month.

He had been visiting sisters Mobhornin and Blaithin in Australia with his mum Rosie.

On Tuesday of last week, the former St Catherine’s College student had been preparing to fly home from Perth after an emotional reunion.

He completed the long-haul flight and arrived home on Wednesday.

The couple – who had been together for almost six years – were devoted to each other and their young family. They had been looking forward to Christmas.

But Bambi passed away yesterday (Wednesday), in hospital, leaving family and friends grief-stricken, and all who had the privilege of knowing him strugging to accept his loss.

He was one of a family of eight siblings – five girls and three boys.

The family told Armagh I they were “devastated” Bambi had been taken from them “under tragic circumstances”.

Friends have been paying tribute online and offering their support to his family, including his distraught parents, Rosie McCartney and Kevin McCourt.

A dearly-loved partner to Natalia and darling daddy to Teagan and Lexi, he was also devoted to his siblings, and our hearts also go out to sisters, Mobhornin, Blaithin, Leontia, Cailin and Iosa, and brothers Padraic and Oisin, as well as grandparents, aunts, uncles, cousins and the wider family circle.

His funeral will leave from the home of his sister, Leontia, 22 Lake View, Keady Road, Castleblaney, at 8.40am on Saturday, making its way north to St Patrick’s Cathedral in Armagh for 10am Mass. He will be laid to rest afterwards in the adjoining St Patrick’s Cemetery.

A terrible loss of one so young and held in such deep affection and high regard, words cannot ease the pain of his family at this time, but we pray comfort for them and support in the days ahead.