She reported to police that her car had been stolen from the Friary Road car park in Armagh between 3.30pm and 5pm that day 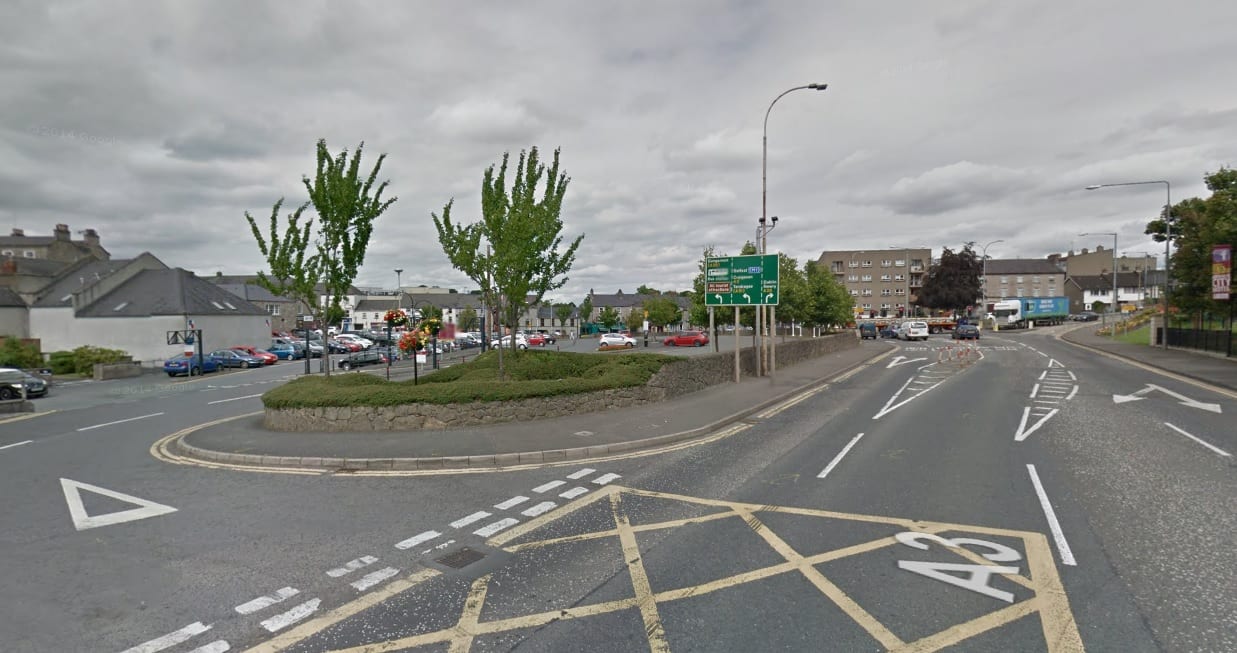 A man who stole a female’s lost keys from an Armagh shop after they had been handed in a by a member of the public must wait until next month to learn his fate.

The district judge stated: “The good will of a well-intentioned member of the public was taken advantage of by this defendant.”

The defendant had been convicted in his absence after he failed to attend a contest date for the offence.

Prosecution outlined that on February 6, the injured party reported to police that her car had been stolen from the Friary Road car park in Armagh between 3.30pm and 5pm that day.

In a statement, she said she had parked her car at the Friary Road facility but later realised she had lost her keys.

The injured party went to the last place she could remember having them, a public toilet.

Whilst there she observed a sign saying that keys which had been found there had been handed into Allen’s Coffee shop on Scotch Street.

However, when the injured party attended the coffee shop she was informed the keys had already been collected by a male.

Police viewed CCTV from inside the shop and a witness identified the suspect as the defendant.

On February 8, police were contacted by a member of the public, who had seen a Facebook appeal, to say the car was spotted on the Mall.

Officers seized the car but no forensic evidence was found on it and there was no damage.

The defendant was located on April 4. During an interview, he denied driving the car but admitted to taking the keys from Allen’s Coffee shop.

Ross claimed an unknown male had asked him to go in and get the keys for him and he was unable to give details as to the identity of this male.

Defence barrister Kevin O’Hare stated: “He accepts full culpability now. He accepts he saw the note and in an opportunistic fashion collected the keys.”

District Judge Paul Copeland said: “The good will of a well-intentioned member of the public was taken advantage of by this defendant.

“I am adjourning this case for a report to see if there’s any way of this man doing something worthwhile for the community.”

The case was adjourned until March 10 for sentencing.

Ross was released on his own bail of £300 with a condition that he sign at a police station twice a week.