These friends have recorded a fun song with a serious message. 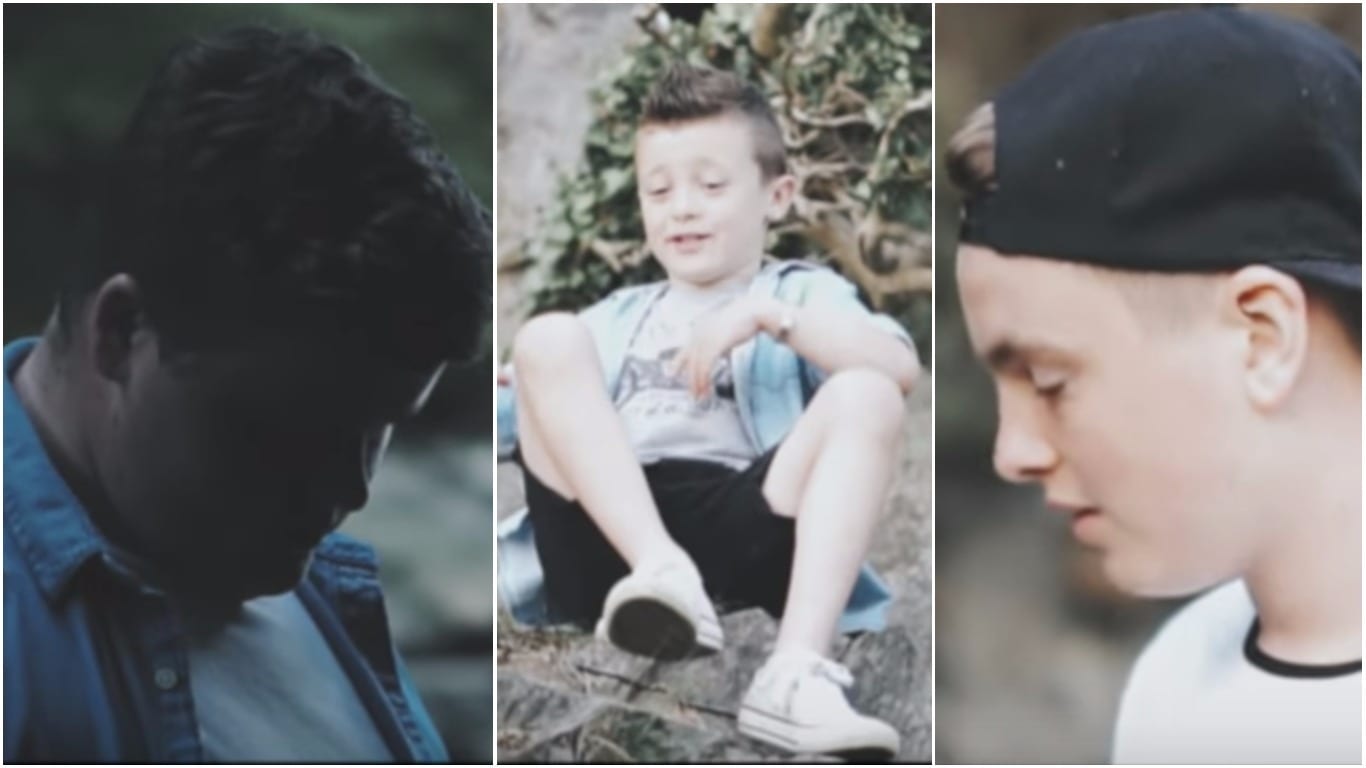 Two County Armagh teenagers are fighting back against the cruel taunts of bullies – their weapon of choice simply talent!

Pals Nathaniel Clark and Tom Wilson have hit back in a cleverly-worded rap – and the result really is something truly special.

Their aim, quite simply, is to tell those who seek to hurt others with their jibes: “Think about what you are doing. Now grow up!”

Both boys are 17 years of age and attend the Southern Regional College in Armagh.

They have taken to making videos – silly productions aimed at making people laugh – and posting them on the internet.

But such a simple pastime which brings fun to they and others has left some – quite obviously – feeling inadequate.

So much so that there are those who feel the need to berate the boys for their sense of fun and humour.

These friends have done what they do best – they have recorded a fun song with a serious message.

Written and produced by Nathaniel in just a week, they enlisted the help of other fellow SRC students and went ‘on location’ around the wider Armagh area to record a video – and the result is remarkable.

Seventeen-year-old Peter Johnston – a media student – was the the entire driving force behind the video, having recorded it and edited it. And Jack Leeman, also aged 17 and a music student, recorded the song and produced the music.

The singing and rapping stars on film are of course writer Nathaniel and Tom – along with seven-year-old Jay Cowan, whose innocent chorus challenges: “Everyone has a dream. Everyone pays a price. Really think about what you do in your life.”

Typical of the two, they are neither afraid to have a pop at themselves and take the proverbial along the way.

Here is an honest, professional and brilliantly effective way of getting the message across.

And Tom is keen that that should indeed get across.

He told Armagh I : “Nathaniel and I decided to make this song that he wrote himself as we were getting more or less bullied for doing something we enjoy, which is making YouTube videos, doing silly challenges or funny videos, being put down by others who think they are better than us.”

Getting out there, they put the effort in and charted locations for the video.

“This is the first one that Nathaniel and I have produced. Jack Leeman who helped us record it has already produced his own which is on Spotify – ‘Jack Leeman San Francisco Bay’. We do hope to hopefully produce more in the future.”

There certainly is nothing to stop them – they have the talent and the desire to propel them forward.

But they also have the right positive mental attitude and are not prepared to suffer the cruel words of cowards.

“Nathanial wrote this song to show these people we don’t care what they think about us,” added Tom. “And we want to continue doing what we enjoy.”

Please do boys, please do!

(If you’re watching on mobile and can’t view the video, click ‘share’ on the top right hand corner and open in Safari or appropriate browser)