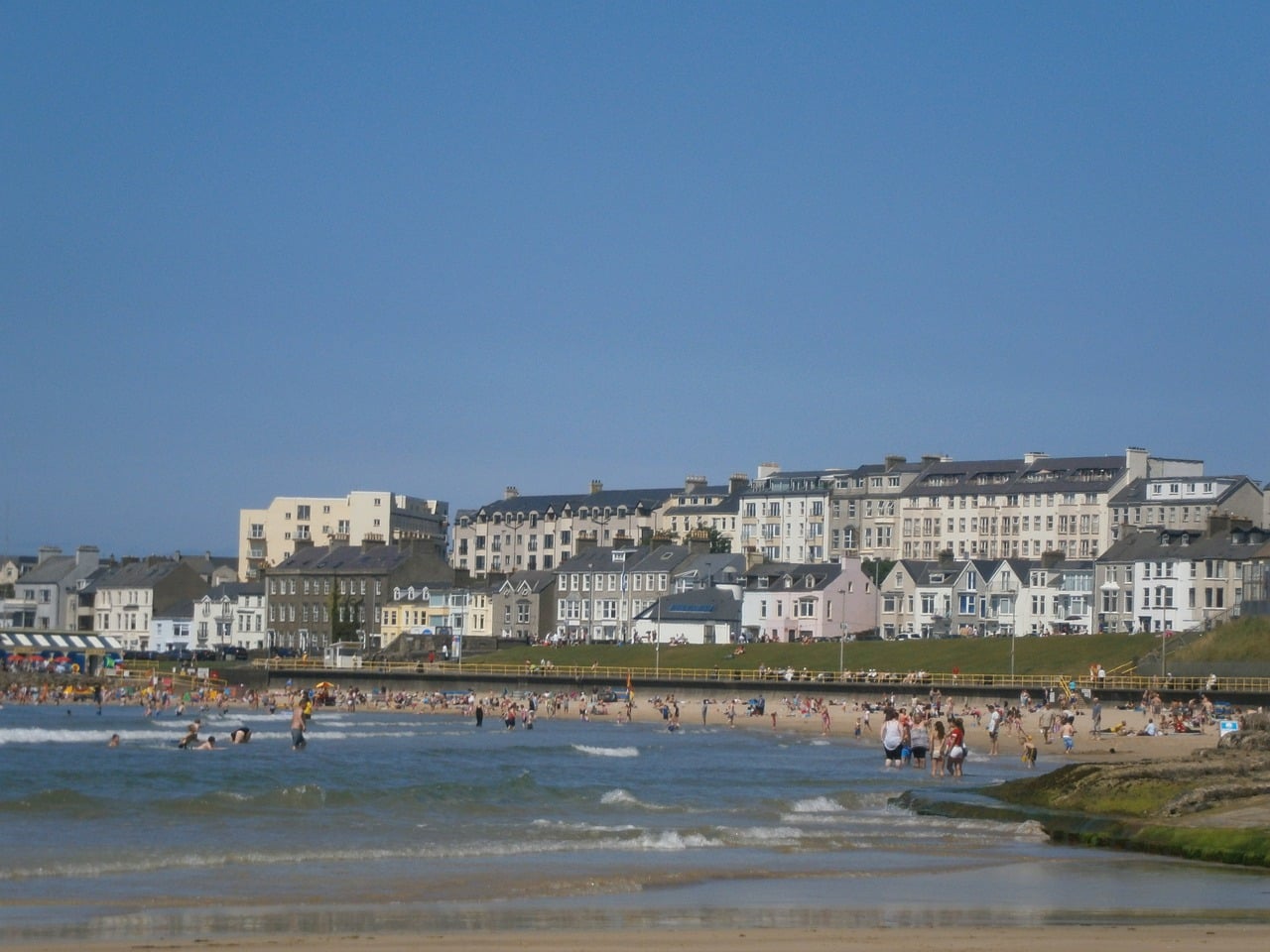 Police are urging the public to be on their guard when booking holiday accommodation after a number of victims reported they’d been duped by Facebook Marketplace scams targeting Donegal and the North Coast.

One of the scams, which first came to light in May of this year, involves the fraudulent use of images of genuine holiday accommodation in Donegal to reel in unsuspecting victims.

To date, the Police Service has received 20 reports, but it’s believed others may have fallen victim to this scam.

A police spokesperson said: “The criminals, using a number of different names, have placed adverts on a Facebook Marketplace for a holiday home that victims have booked and paid deposits of between £100 to £500 for.

“They believe they’re paying for a holiday rental in County Donegal but, in reality, they’ve been swindled.

“Once the victim has transferred the funds, the scammer blocks them on social media, preventing any further communication. The result is the victim is left out of pocket and hopes of a dream getaway dashed.”

Police said they are also aware of a similar-type scam operating online with four reports made in relation to bogus holiday accommodation in Portrush. Victims have paid deposits of between £100 and £200.

“Similar to the Donegal scam, these victims hear nothing from the scammer once deposits are paid. Again, they’ve been swindled and their hopes for a coastal break scuppered,” a PSNI spokesperson said.

“Police are encouraging anyone who believes they’ve fallen victim to either of these scams, and have not reported it, to do so now.”

Chair of Scamwise NI Partnership, PSNI Superintendent Gerard Pollock, is warning others not to be conned.

He said: “As the cost of living increases and more of us are holidaying at home, it’s understandable that people go in search of the best deal.

“However, what can appear as a bargain holiday on a social media platform or an online advert, is all too often the start of a scam, which will cost you hundreds of pounds and leave you without that getaway.

“It might sound obvious, but take some time to do your research on the company or person you are booking with. Don’t rely on just one website or review. If it’s a fake there’s a good chance others will write about their experience and some basic internet research will find it.

“Never pay by bank transfer – the safest way to pay is by credit card and, where at all possible, avoid paying by bank transfer to someone you do not know or have not met in person. If the deal looks too good to be true, it probably is.”

Anyone who has been a victim of a scam is urged to report it to police on 101, to their bank immediately, online at www.actionfraud.police.uk or call 0300 123 2040.

Information and advice is also available at http://www.nidirect.gov.uk/scamwiseni or the ScamwiseNI Facebook page @scamwiseni