Another man has denied the charges and awaits trial 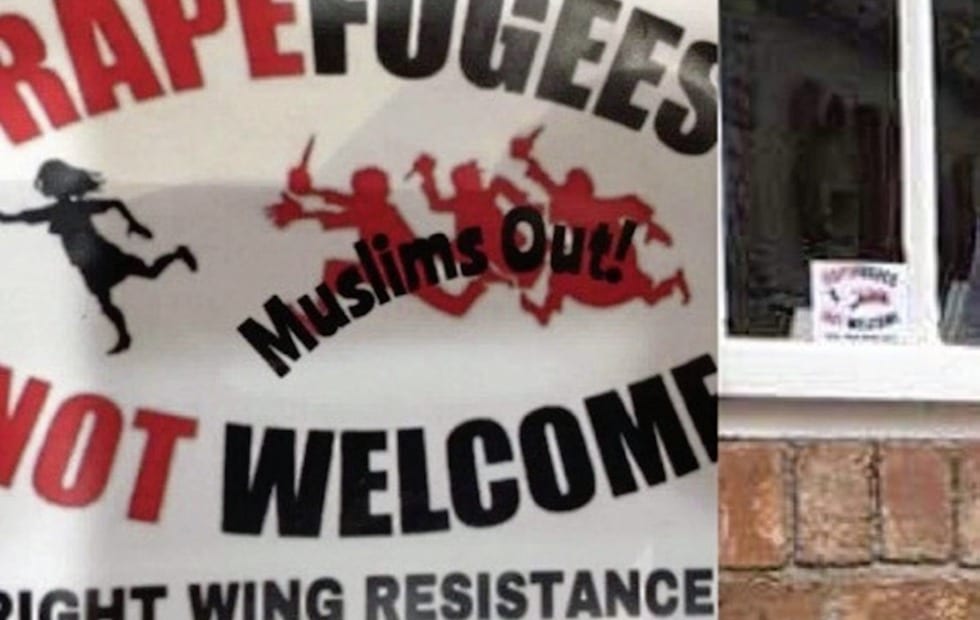 Three men were charged with dissemination of anti-Islamic material in June of this year.

However, two of those men have since pleaded guilty, while another man denies the charge and awaits trial.

PSNI in Armagh gave an update on the case.

Posting on Facebook, a spokesperson said: “You may remember a few months back there were a couple of linked incidents in Armagh and Newry where posters and stickers were put up in public places which caused understandable alarm, anger and upset in the local community.

“An investigation began into the offence of ‘displaying written material to stir up hatred or arouse fear’.

“Three suspects were identified with arrests and searches carried out.

“By way of update; one has recently plead guilty to the offence and has been given a suspended sentence. Another has plead guilty and awaits sentencing.

“The third is opting to contest the matter and awaits trial.

“Hate crime will not be tolerated in our district, nor indeed anywhere in the country.

“The feedback we had from our hate crime awareness week posts show just how dead against this stuff the vast majority of the community are.

“Keep speaking out against it, and we’ll keep tackling it.”