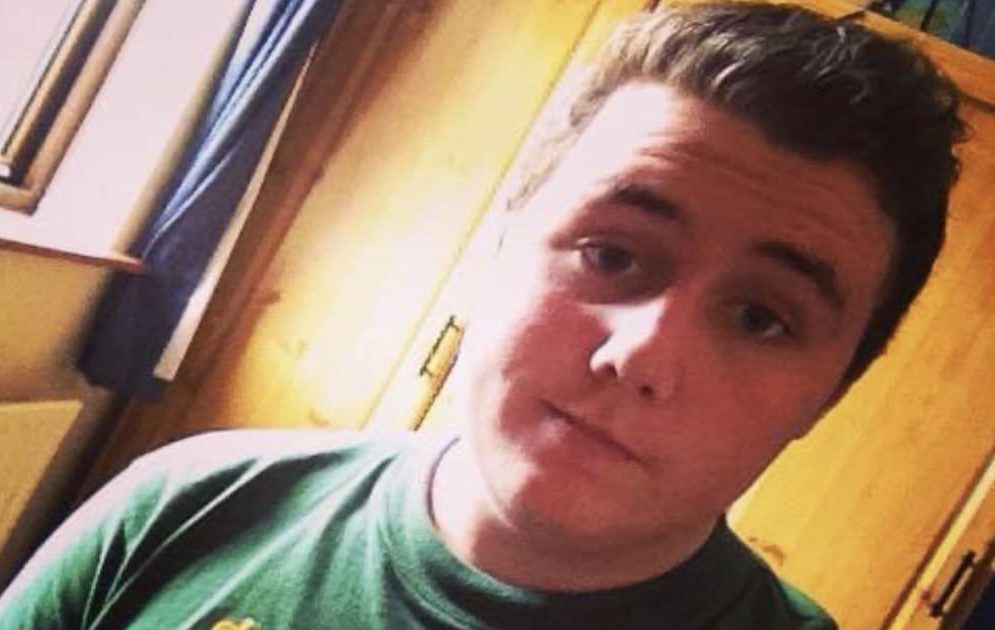 A trainee paramedic has been ordered to sign the sex offenders’ register after he admitted sex offences against four young boys.

Following the Armagh man’s confessions on Wednesday, prosecuting counsel Fiona O’Kane said while the remaining charges, four blackmail and one of sexual communication with a child, were being left in the books, the guilty pleas were being accepted “on a full facts basis.”

None of the evidence surrounding the allegations were opened in court but the particulars of the blackmail offences disclose that according to the prosecution case, Wilson blackmailed four victims to send him “naked images”.

Defence counsel Justin Byrne asked Judge Paul Ramsey QC to adjourn passing sentence to allow time for the preparation of a pre-sentence probation report, further applying for Wilson, from Thornleigh in the city, to be granted bail in the meantime.

Granting both applications, Judge Ramsey said he would pass sentence on April 21 but ordered that given his admissions, Wilson must now sign the police sex offenders’ register.