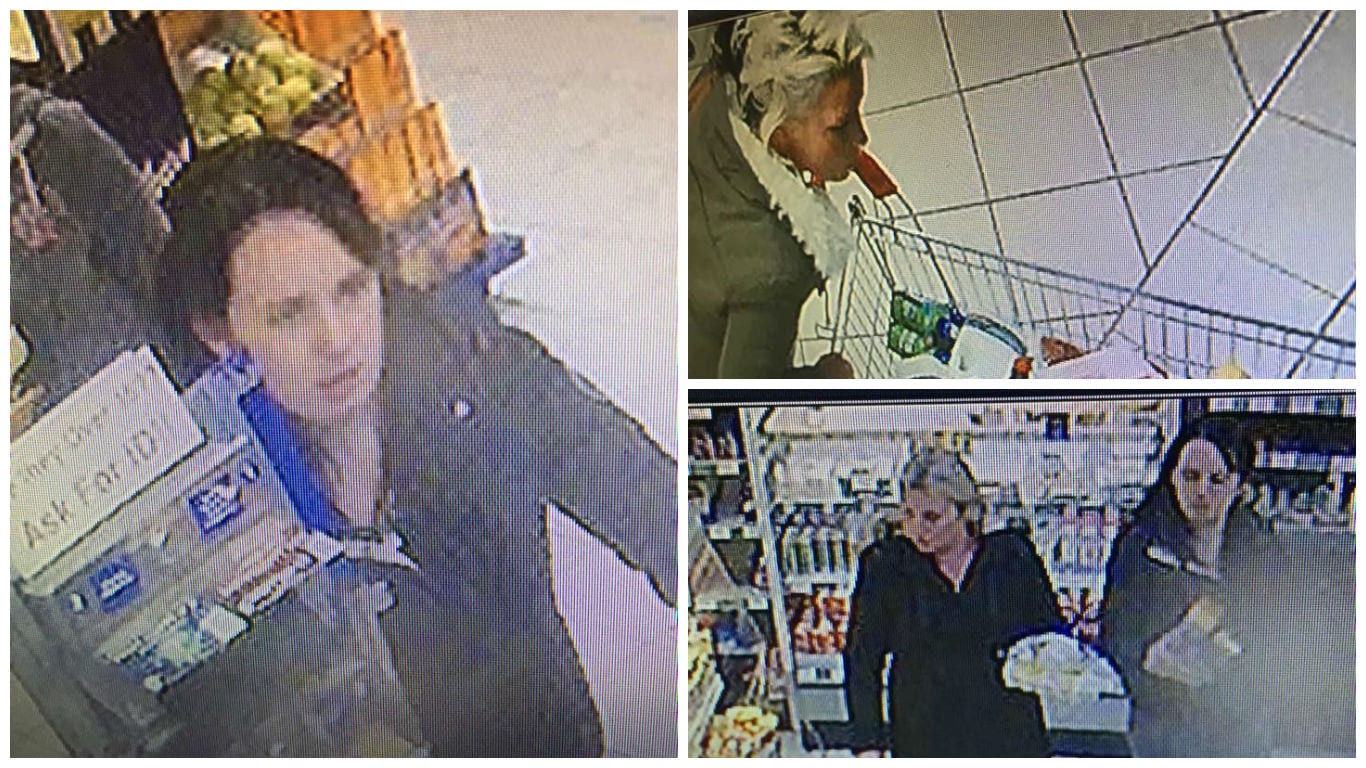 Three women walked out of an Armagh supermarket with a trolley load of groceries without paying.

The owner of Mullan’s Spar on the Monaghan Road is urging other retailers in the area to be aware of what she describes as a “well organised shoplifting gang”.

She said: “Two of the women distracted the till staff while the third made her exit to a green Toyota Corolla with a southern registration.

“I just want to alert all retailers as staff did not see anything and were not suspicious at any time during their shopping.

“This appears to be a well organised shoplifting gang.”

If you have any information, please contact police on 101.