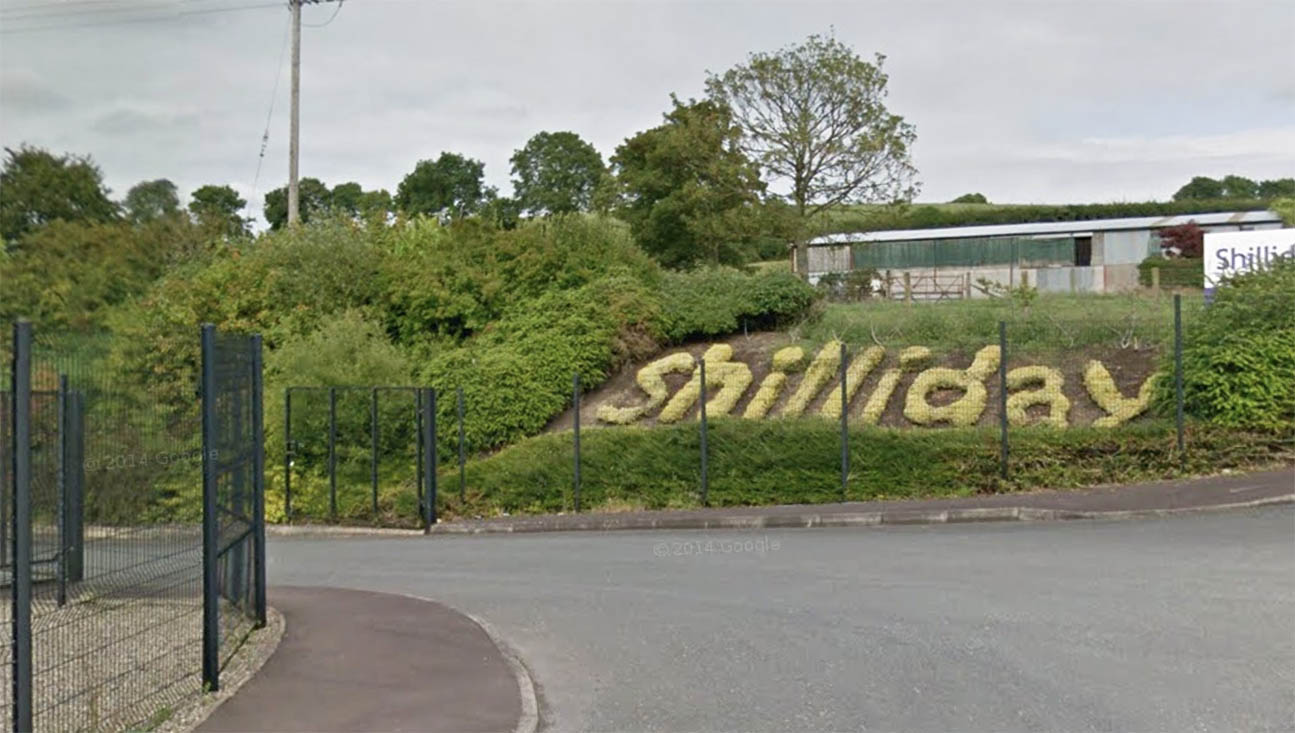 New technology or industrial units could be built in Armagh as part of an exciting new industrial development if planners approve.

The development – on lands adjacent to and east of Ballynahonemore Road in the city – would see the creation of a total of six new units.

Amended plans for the scheme, first submitted last year, have just been advertised.

The application has been lodged in the names of Richard, Jason and Mark Shilliday.

The scheme has been designed by DA Architects, based at the nearby Hamiltonsbawn Road.

In all, six units would be created in two blocks, on a vacant site at Ballynahonemore Road, close to the Orangefield estate.

These are being described as ‘speculative technology units’.

There were would be site works and boundary planting.

In addition, over 40 car parking spaces would be provided to accommodate the needs of future tenants.

Council has been told that the development would see an estimated 10 new jobs being created.

The council has also been informed that the development would be constructed on “vacant land” within the development limit of the Armagh Area Plan 2004, which still stands.

Part of the site takes in a former council-owned play area, which was bought by the applicants after a play strategy review by council determined a preference for larger ‘destination’ parks in urban centres, catered for by the developments at the Palace and Drumadd.

The proposals will now be studied in depth by planning officials before a recommendation comes back to committee in the coming months.