Stolen car and photography equipment recovered thanks to Armagh I appeal 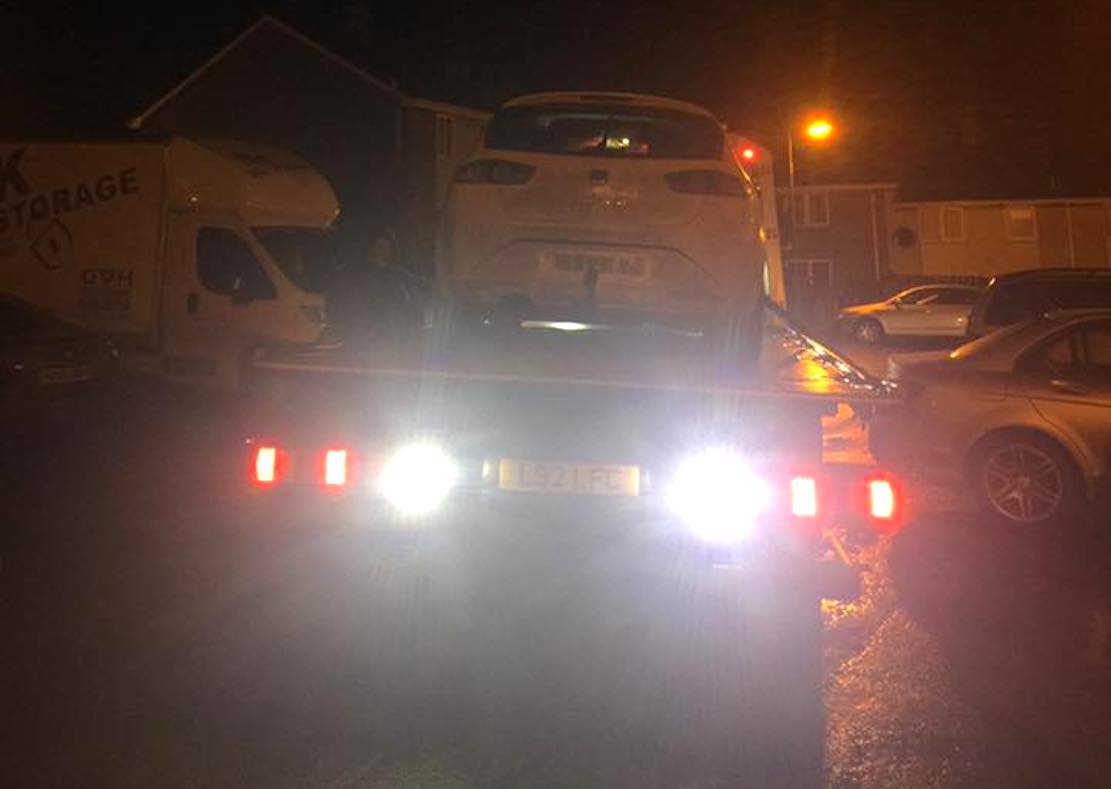 A city-based photographer has thanked Armagh I after her car, stolen in the early hours of Friday morning, was recovered later that same day – just hours after a public appeal.

The 2011 white Seat Leon Copa was lifted from outside a property in the Banbrook Hill area of the city.

However, after an appeal by this very website, a member of the public came forward, having spotted the car with it’s distinctive and personalised registration plate, abandoned in the Drumsill Park area of the city on Friday evening.

Police have since taken the car for forensic analysis, with all the photographer’s equipment and laptop recovered.

A disabled blue badge was the only item that has not been recovered.

The owner, who wished to remain unnamed, wanted to thank Armagh I for our help.

“We got the call late yesterday afternoon to say the car had been spotted in Armagh,” she explained.

“Basically the woman noticed the appeal on Armagh I and then then the car itself before she quickly put two and two together.”

She added: “I’m not sure what they planned on doing with the car, or even the equipment, but it looks like it became justtoo hot to handle and abandoned in a panic, I don’t know.

“Hopefully police find out who did this as it could happen to anyone, for someone to be so brazen too is sickening.

“For me, I’m just happy to have my car and equipment back. And I just want to thank everyone who offered their assistance; even their car at times. The generosity of friends, family and even complete strangers has been truly overwhelming.

“It really is people like this that should be highlighted, and not the vermin responsible for taking my car.”

Police are continuing with their inquiries.