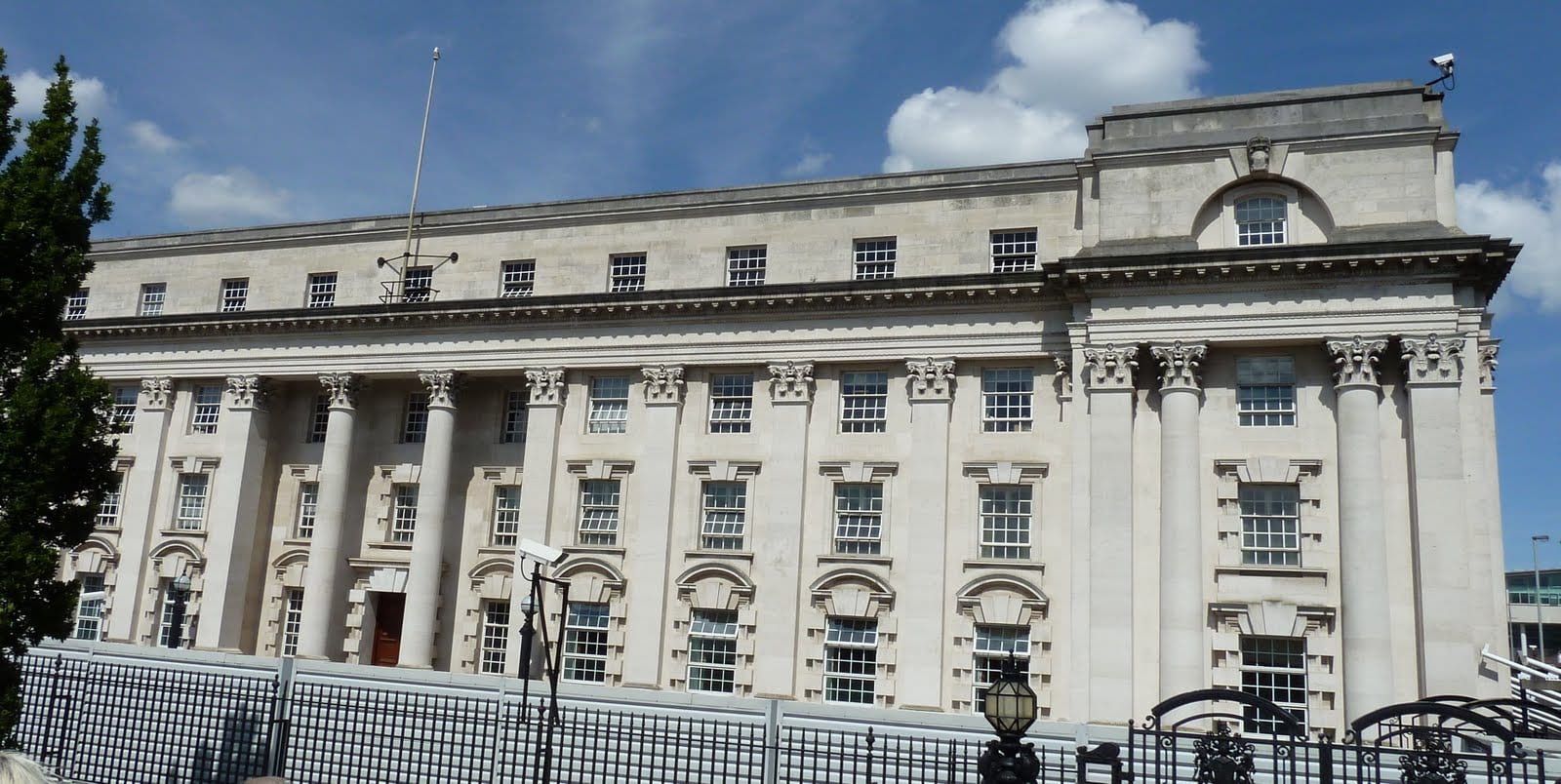 An Armagh man – jailed for possessing a pipe bomb with intent to endanger life – is seeking a judicial review over a decision by Parole Commissioners not to release him.

He had been arrested in March of the previous year.

The PSNI, giving chase, observed him throwing a bag over a wall and into the garden of a house at Nialls Crescent. The bag was found to contain a viable pipe bomb device.

The Malaysian-born accused was found to be wearing one rubber glove; another pair of gloves was found in his pocket.

He refused to speak to police at the time but later admitted possessing the explosive device.

The accused was jailed for an indeterminate period, with the Parole Commissioners to decide after five years if he would be eligible for release at that time.

The Commissioners decided in March not to release the accused, now aged 27, after he failed to convince them he was completely reformed and fully regretted his actions.

It is a ruling against which he is seeking a judicial review.

Opening her challenge to the decision, barrister Fiona Doherty QC – of Carlin Solicitors – argued the panel erred in reaching its conclusion.

She claimed: “It applied the wrong test by indicating it required to be convinced that Mr Wong was ‘totally reformed’ and ‘fully regretted his actions’.”

After submissions in the High Court on Friday, Mr Justice O’Hara reserved judgment on whether leave should be granted to seek a judicial review.