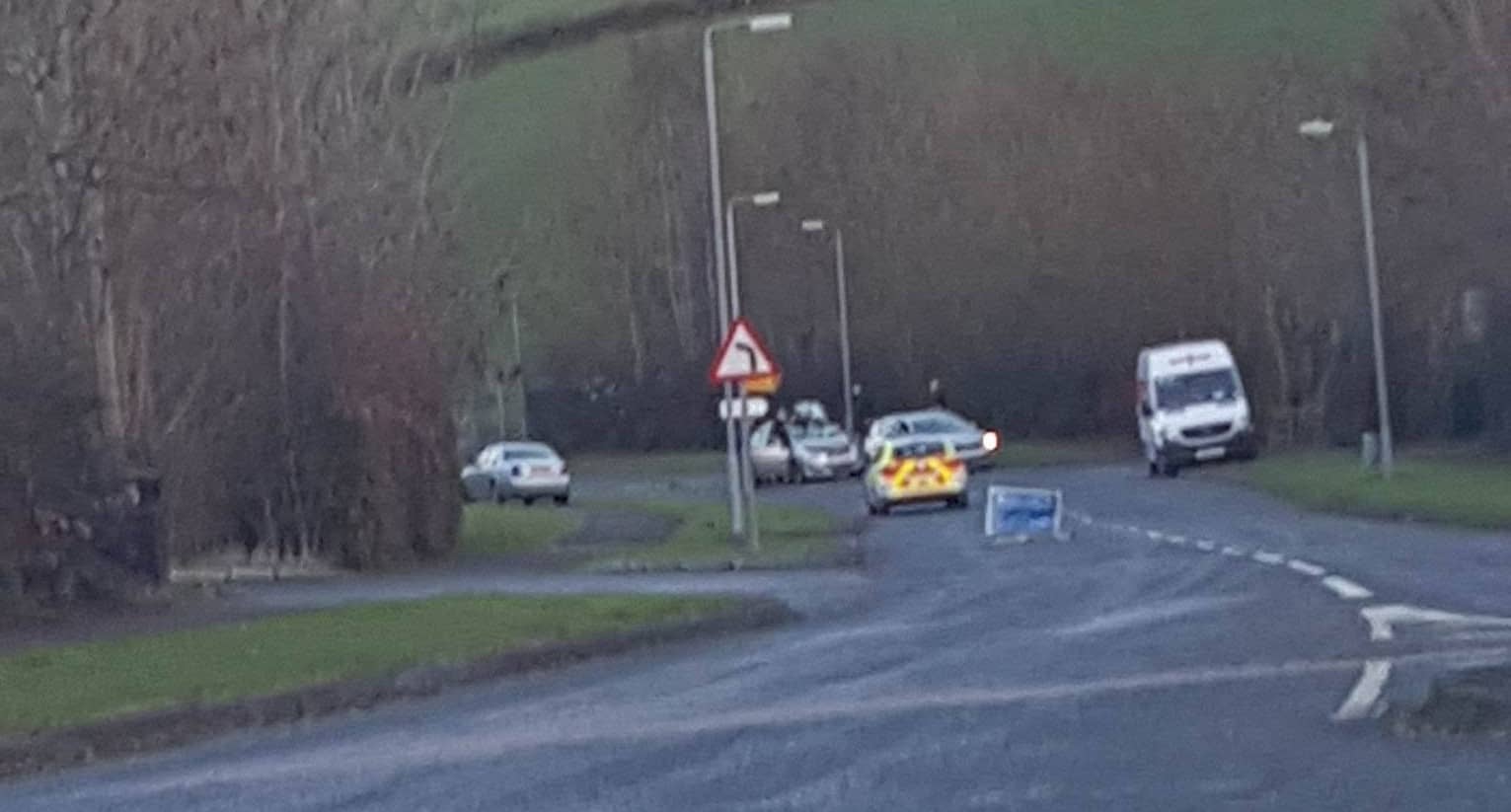 There has been a serious road traffic collision on the Edenaveys Road in Armagh this afternoon.

Armagh I understands the accident involves a lorry and a car.

Emergency services are currently assisting at the scene, which happened close to the HCL call centre.

The condition of those involved remains unclear at this stage.

The road has been closed in both directions.

Avoid the area if possible but diversions have been put in place.

Road resurfacing work due to get underway in Craigavon