The Coastguard were tasked to the ship following the incident 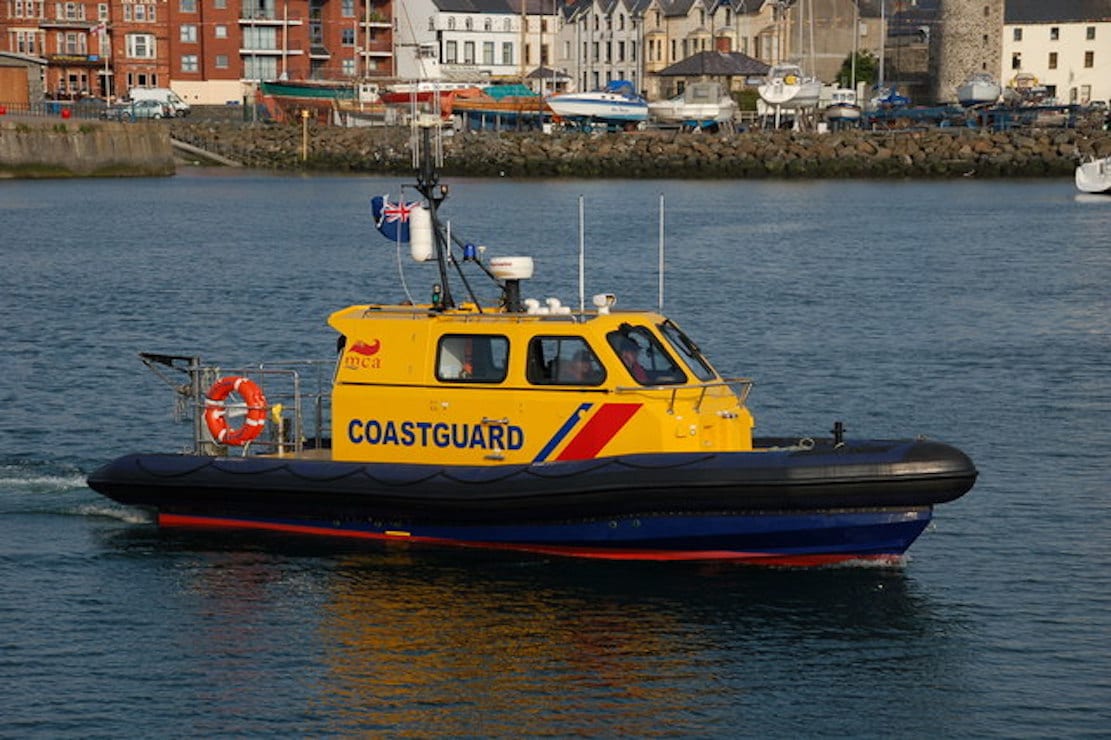 The captain of a Dutch ship which crashed at Rathlin Island appeared at Armagh Magistrates’ Court on Tuesday.

Aleksandr Iakovtsov, captain of the MV Ruyter, pleaded guilty to failing to safely navigate and causing serious damage to the ship.

Iakovtsov, from Russia, was carrying a cargo of timber from his home country to Warrenpoint in county Down when he ran aground.

A lifeboat and Coastguard Rescue Team was launched.

According to the Marine Log, Magistrate Paul Copeland told Iakovtsov: “It should have been apparent to you as an experienced mariner that you were on a collision course as you left Islay towards Northern Ireland.

“You chose to leave the bridge as the ship approached the coast of Ireland. It should have been apparent to you from the radar that you were getting close to the shore.

“The lights on Rathlin should also be apparent to you. You are fortunate the ship struck a shallow patch under the cliffs and that you were able to come off in a short time.

“Fortunately, no one onboard was injured.

“I’m satisfied it was not aggravated by alcohol and that there were no other ships put in danger by the progress of your ship. I am also taking into account you have been 31 years at sea with 16 years as captain and in this context you have been relieved of your command and this will affect your future work.”