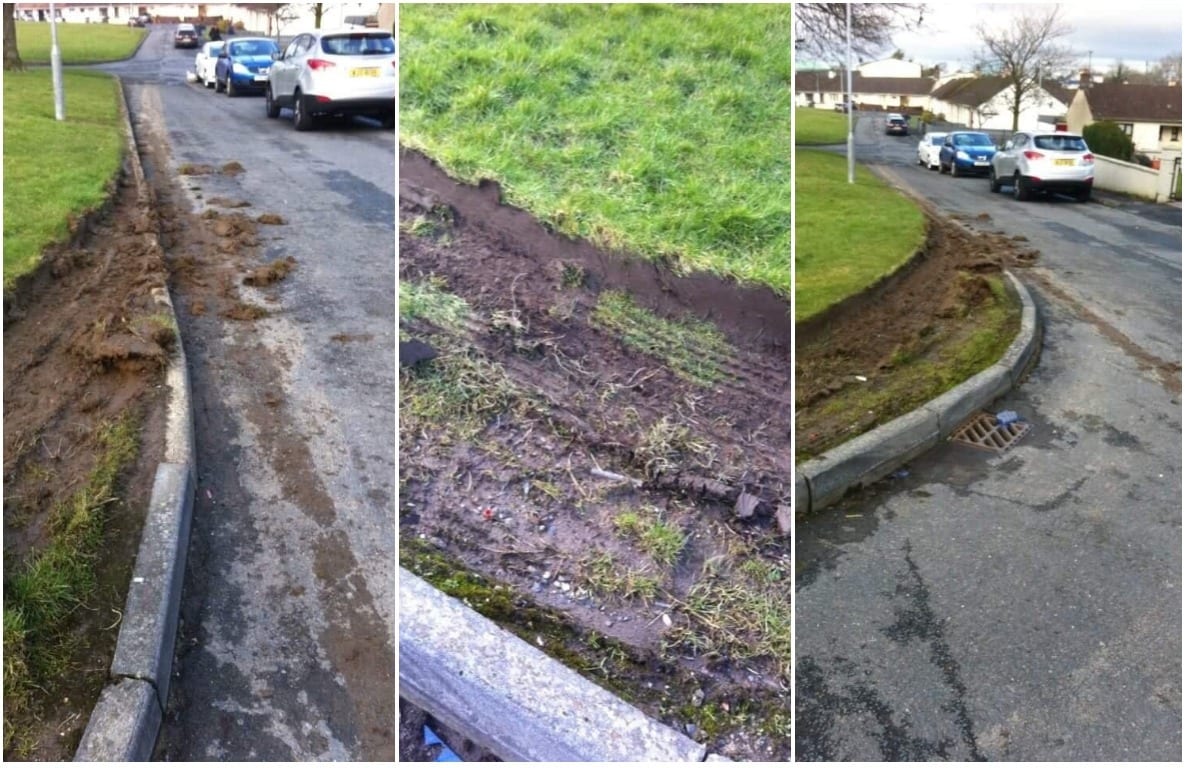 A recycling company which has recently come under fire following a raft of complaints from residents has vowed to improve its service.

Bryson Recycling was called before Armagh City and Banbridge and Craigavon Borough Council recently to address a number of issues and concerns.

Complaints ranged from collections being regularly missed, boxes or lids being thrown to the roadside and damaged, lorries driving over grassed areas and sometimes the speed at which the recycling lorries go up and down rural roads.

Responding in a statement, Bryson Recycling said a plan has been put in place to improve the service.

A spokesperson for the company said: “We put a lot of emphasis on customer service and have regular contract meetings with the council where we monitor all aspects of service delivery, including missed box rates and complaints received. These meetings are very positive with no major concerns about our service being raised.

“In February we attended a Council meeting where councillors raised some concerns about our service. We addressed these issues and have a plan in place for improvement, which included reinforcing the importance of service delivery standards to staff and introducing enhanced monitoring to ensure that standards are being met. We will continue to monitor the service closely and deal with any queries we receive immediately.”