Quarry void on outskirts of Armagh to be filled in with 5.5 million tonnes of inert material 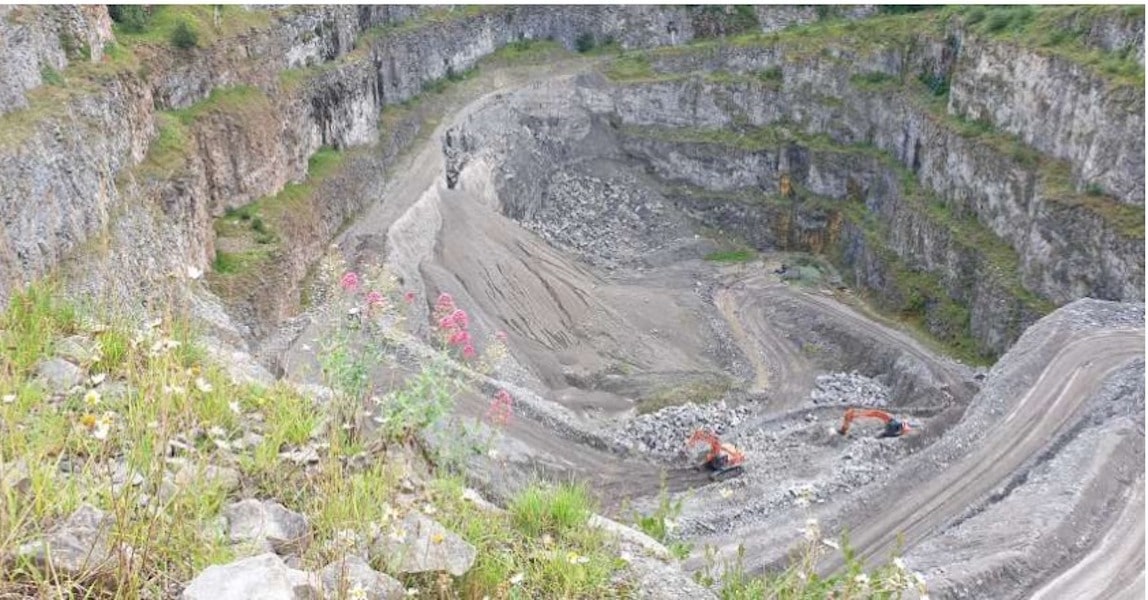 A quarry void on the outskirts of Armagh is to be filled in, following approval from ABC Council’s planning committee.

Over the next 20-25 years, the quarry void at Armagh City Quarries near the Loughgall Road will be filled with approximately 200,000 tonnes of inert material per year.

The quarry has the capacity to accommodate 5.5 million tonnes of inert material and in its final form, it is intended that the filled quarry void will slope from a water body form adjacent to the Loughgall Road.

The proposal will be designed to slope generally to the levels of the adjacent agricultural lands with the water body at three to five metres below the adjacent road level.

Members of Armagh City, Banbridge and Craigavon Borough Council’s planning committee were advised that there will be no need for any ancillary development on site as the existing site office and weighbridge will be utilised.

It was also explained that the site supports a number of breeding bird species including peregrine falcons. The 12m cliff edge, which has been made further inaccessible by the proposed pond, is intended to provide an on-going nesting site for the birds.

Alderman Kenneth Twyble enquired about the type of rock currently being quarried and its use.

He was told by Councillor Sam Nicholson, who said he had been involved with previous applications at the site, that it was limestone of no geological value used as building material.

Councillor Nicholson noted that the limestone comes in two colours and the pinky colour limestone has some fossilised elements but that was quarried some time ago and at this stage standard limestone is all that is being quarried from the site.

Councillor Peter Lavery asked about the condition attached to the proposal concerning the approval of construction and environment management plan before development activity can begin.

He was advised that such is the scale of the quarry and this project that it will be reviewed annually as a lot can change in 25 years.

Councillor Tim McClelland was then assured that no “nasty products” will be going into the void.

Councillor Garath Keating expressed some concern about the potential lake and its safety. He was advised the lake will be of a “relatively shallow depth” and will be closed off by boundary treatment.

Following this, Councillor Garath Keating proposed the recommendation to grant planning permission. The proposal was seconded by Councillor Sam Nicholson and the committee voiced its approval.