Over £150,000 for parks at Linenhall Street and Lonsdale Road and public realm works at Vicar's Hill 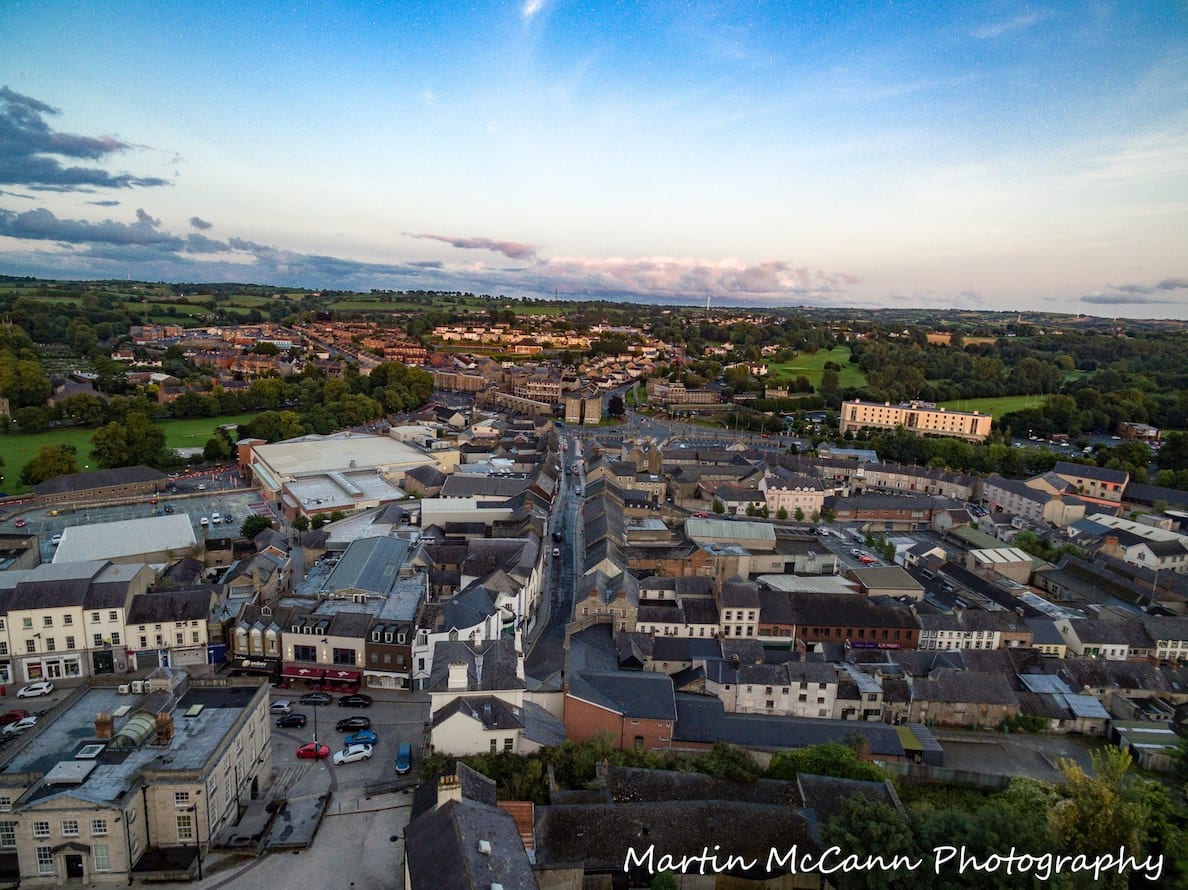 Two new ‘pocket parks’ are to be created in Armagh city centre.

They will rejuvenate derelict areas and make them more attractive, while creating new public spaces for community use.

And the two will be located at Linenhall Street and Lonsdale Road.

At the same time, public realm works are to be carried out at the historic Vicar’s Hill in Armagh.

Collectively, the works on all three are expected to cost in excess of £150,000.

Armagh City, Banbridge and Craigavon Borough Council is about to start a procurement process for the works.

Both schemes need to get underway as soon as possible in order to take advantage of funding promised by the Department for Communities, which has set tight spending deadlines.

It confirmed an allocation of £100,000 over the summer months towards the cost of the pocket parks and public realm developments.

An update on the latest plans was given to the council’s economic development and regeneration committee this week.

Both fall under a wider scheme of Armagh linkages and improvements which has seen work ongoing in a number of areas of the city.

Over the course of the summer a number of small projects have been undertaken including the resurfacing of Gaol Square, which is now complete.

Work has also started on the refurbishment of McCrums Court toilets. This work is expected to be finished before the end of this month.

Meanwhile, a number of additional tender packages have recently been awarded and “project initiation meetings are being held with the respective contractors”.

Work has also continued over the summer to complete the public realm scheme along Mall West and Little Barrack Street.

Paving contractors have been undertaking the laying of the granite and the contractor has told council he expects the scheme will be completely finished by the end of October.

Overall, the schemes are collectively intended to transform the city centre and it make it more attractive and appealing for residents and visitors alike.