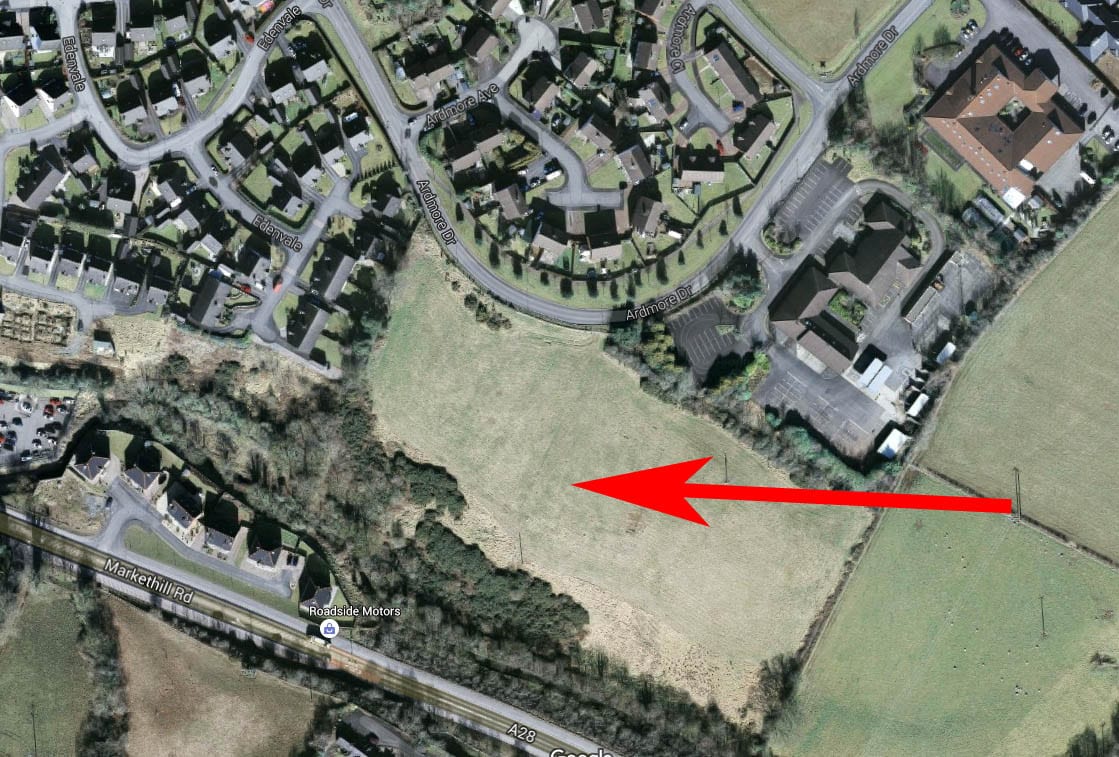 A new major development will see 25 general and complex needs houses built in Armagh city, it can be revealed.

The application for the site in Ardmore has been lodged with planning officials. They were  formed in 1977 by nine women, who identified the need for accommodation for women and children suffering from domestic violence.

Triangle is a not-for-profit organisation, and is recognised as having charitable status.

Neighbours were notified earlier this week and consultation with those people will end on April 18.