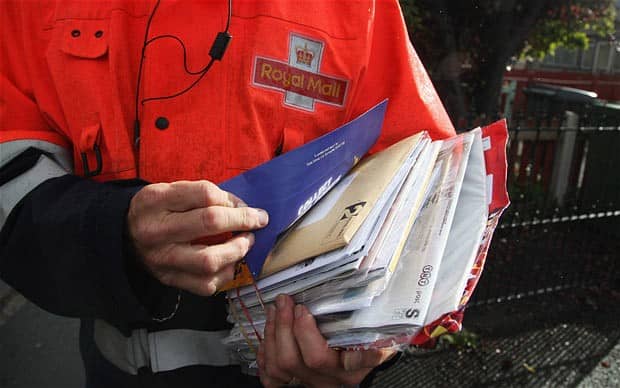 The People’s Postcode Lottery has added its own word of warning to local people who had been targeted by a letter scam this week.

A spokesperson contacted Armagh I after residents received correspondence saying they were entitled to a share of £45 million by paying first a fee.

He said it was an attempt to con the elderly and vulnerable out of their money.

A spokesperson from People’s Postcode Lottery has echoed calls for people to be wary.

He told Armagh I : “People’s Postcode Lottery is aware that sometimes illegitimate individuals and organisations will attempt to use our lottery’s brand to gain access to information or details supplied by unsuspecting members of the public.

“People’s Postcode Lottery takes such matters very seriously. If you receive one of these letters, phone calls, SMS messages or emails, then we strongly advise the public to treat these communications as scams and they should be ignored.

“Legitimate lotteries, such as People’s Postcode Lottery, will not under any circumstances request a payment in order to receive your ‘winnings’.

“Thankfully incidences where the public is affected by an illegal lottery using the People’s Postcode Lottery brand are rare, but we would encourage anyone who has encountered a scam to report it to the national fraud reporting centre www.actionfraud.police.uk.

“To be clear — you cannot win a Lottery you haven’t entered. In addition, only postcodes in Great Britain are eligible to enter and therefore a Northern Ireland postcode cannot win.”