Proceeds from festival in aid of the Christian Institute 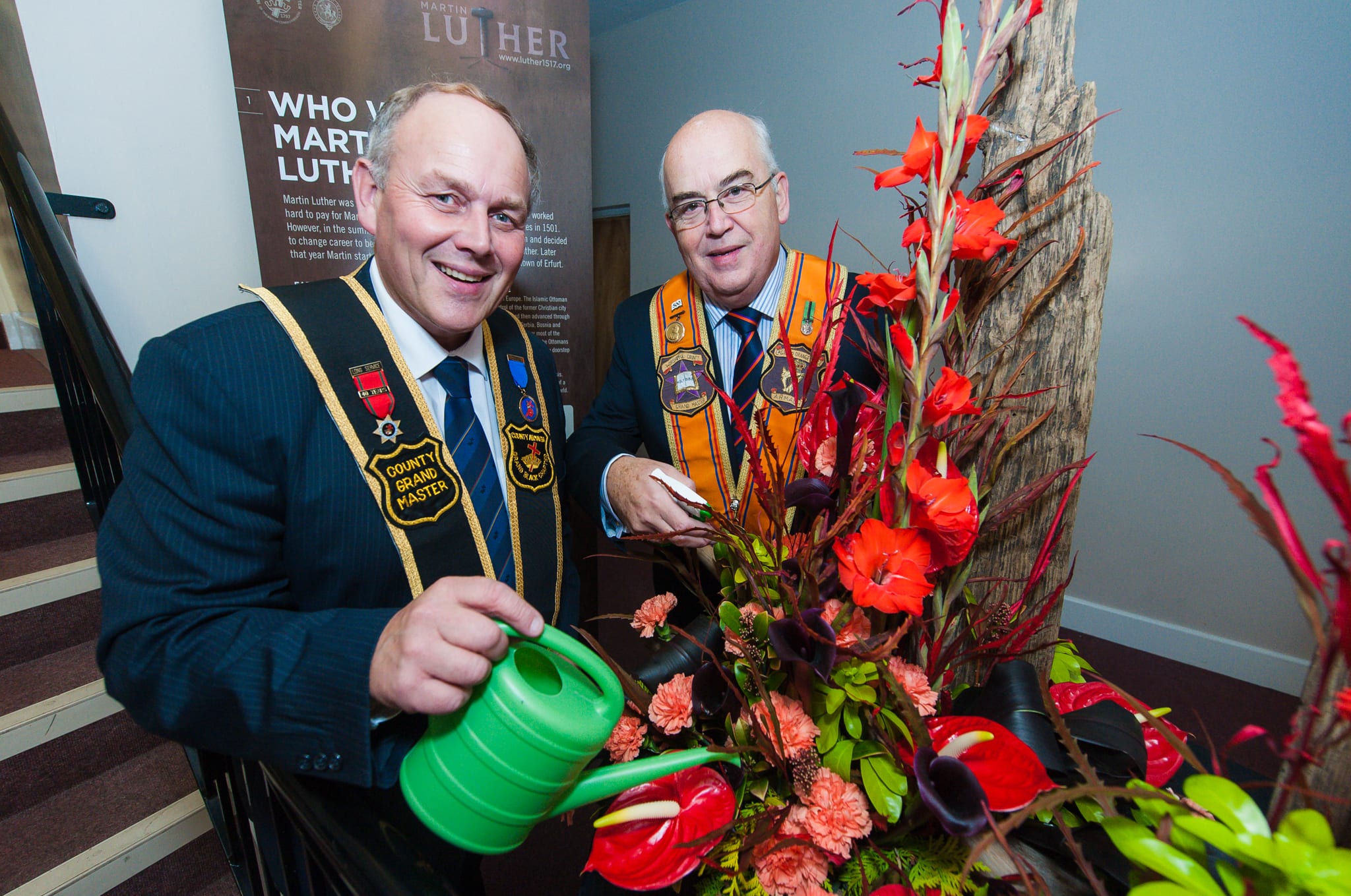 The event at Armagh Orange hall, which ran from Friday until Sunday, showcased a large number of exhibits designed by Alan Beattie, a distinguished and experienced florist.

The dramatic and inspiring floral displays portrayed key aspects of Luther’s life, including a hammer and nails (with which he attached his 95 theses at Wittenberg); a lightning bolt (Luther was struck by such while studying law); and a printing press (marking his contribution to the written word) among others. Luther’s own emblem, a white rose, was also prominent.

All proceeds from the festival were in aid of the Christian Institute.