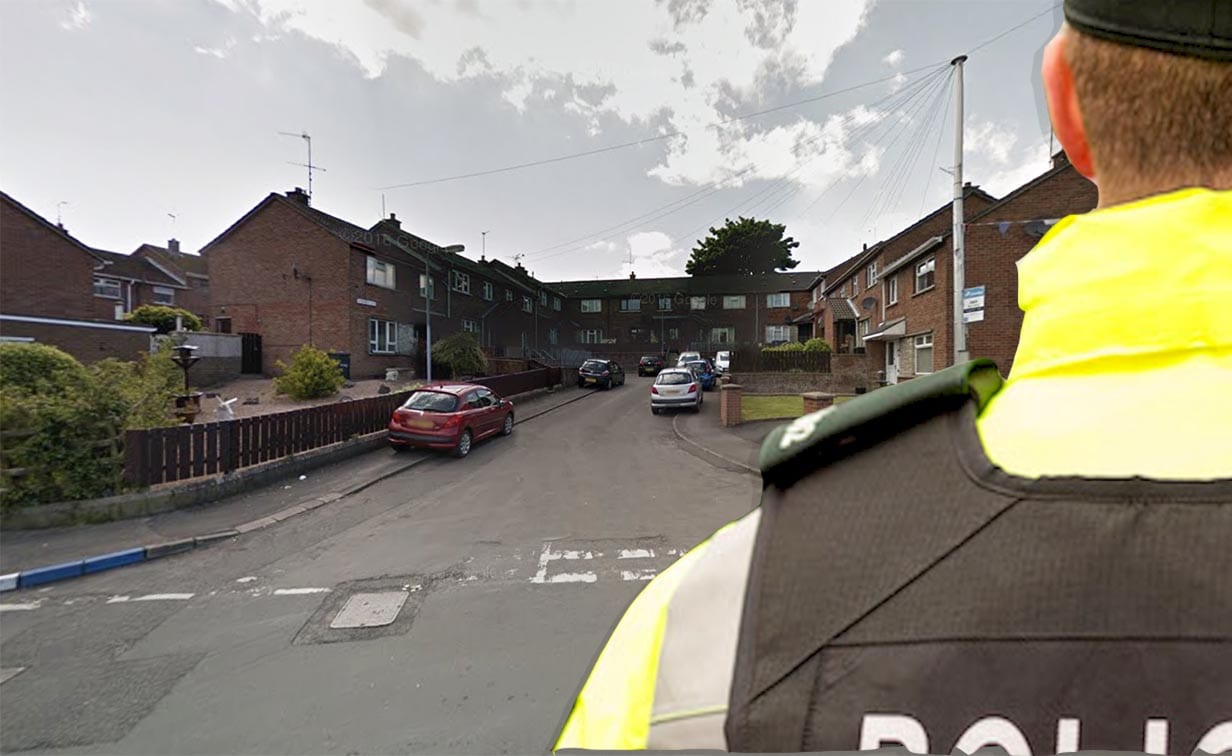 A man remains in critical condition following a serious assault at a house in Armagh last night (Sunday).

Another man has been arrested in connection with the incident in Orangefield Close in the city.

Police were called to a property at around 11.50pm on Sunday.

Upon arrival at the property, officers found a 32-year-old man unconscious.

He had sustained visible injuries to his face and body.

Inspector Gary Moore said: “The victim was taken to hospital where his condition this morning is described as critical but stable.

“A 26-year-old man was arrested at the scene on suspicion of grievous bodily harm (GBH). He remains in custody at present.

“Our inquiries into this assault are ongoing and anyone who can assist us with our investigation is asked to contact police in Armagh on 101, quoting reference number 1473 29/04/18.”