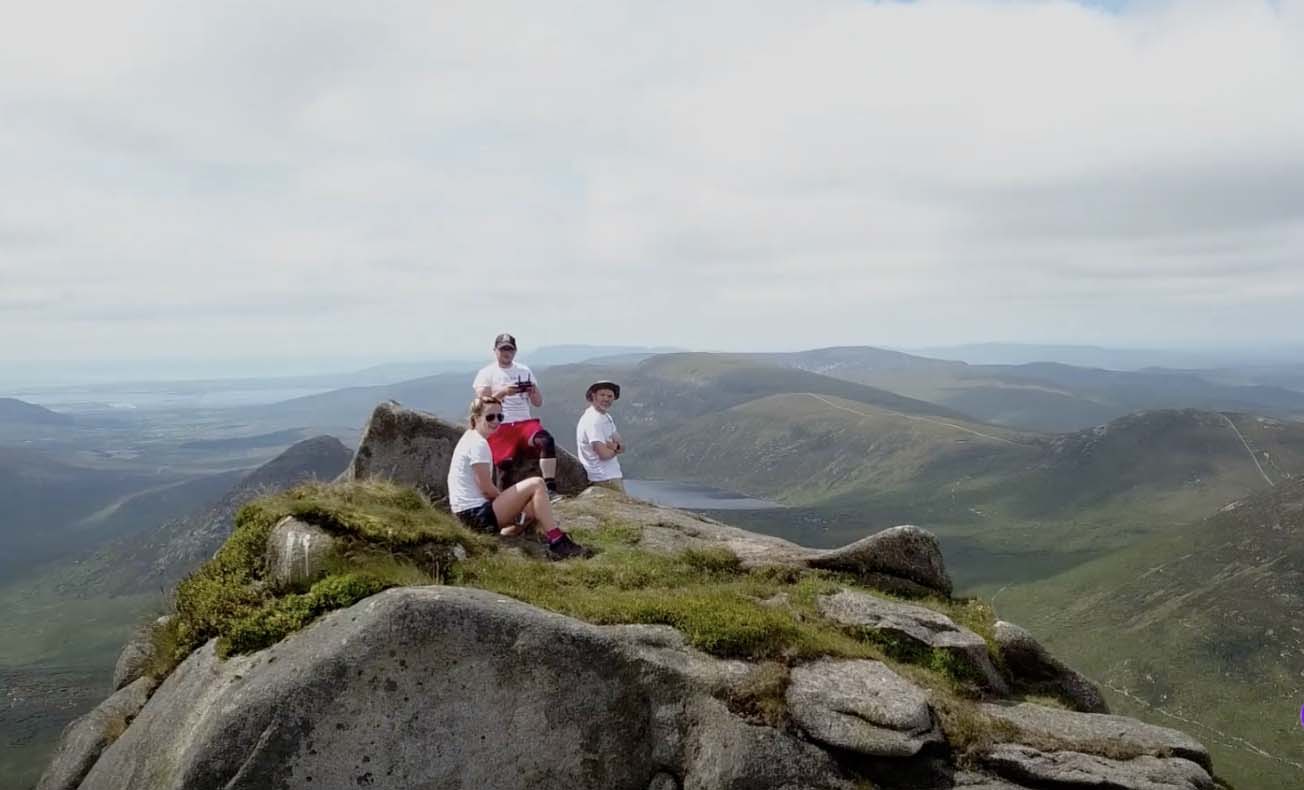 A Co Armagh group who walked 22 miles of the Mourne walls have raised over £3,000 for a charity which has helped a mother whose young daughter suffers from a form of cerebral palsy.

Sarah Douglas’s daughter Rose was diagnosed with hemiplegia at just 18 months old, which was caused after she suffered a stroke in the womb.

The condition is a mild form of cerebral palsy and, in Rose’s case, affects the left side of her body.

Following the diagnosis, Sarah took to the web to find help and it came in the form of HemiChat, a charity that specifically supports and unites families affected by hemiplegia.

The initial target for the walk was to raise £600 but this just a drop in the ocean compared to the £3,419 the group raised.

Speaking to Armagh I, Sarah said: “I first started the walk with a target of £600 when we planned to take on the 15 peaks over 22 miles of the Mournes. 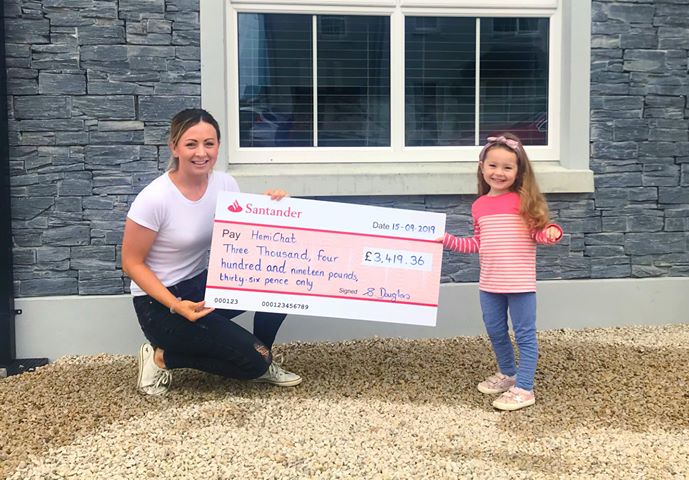 “We then took it up another level and thought how amazing would it be if we could raise £2,000 for HemiChat Charity and I am so glad that thanks to the amazing support we have smashed it”.

Sarah was joined by Paul Gwynne and Matthew McLean on the mammoth task of taking on 15 peaks in just two days at the beginning of July.

“We were blessed with amazing hot weather, although this did make it a bit harder and meant carrying a lot of water too,” said Sarah.

“The first day we took on nine peaks and walked a total of 26km; this included the walk down Trassey track to where we would camp for the night. 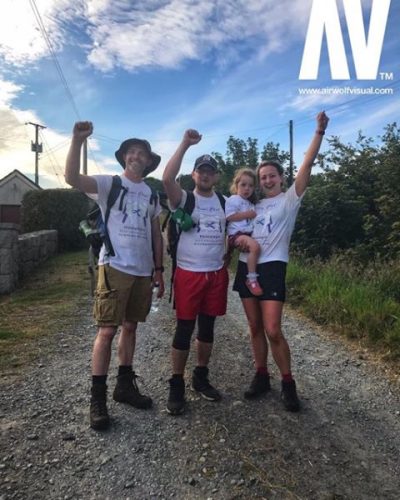 “Muck was definitely the hardest mountain that day, not the biggest but the most challenging and number five, so the legs were starting to get tired.”

On the second day the group took on the next six peaks, which included three of the biggest four  – Slieve Bearnagh, Slieve Commadagh and Slieve Donard.

Sarah said: “It didn’t take too long for the stiff legs from the day before to start to kick in, but the views and the cause made it all worthwhile.

“We finished up at about 7pm coming down the track from Rocky Mountain, giving us another 19km completed and got a huge hug from Rose who had inspired us all.”

Sarah said she wished to thank all those motivated and supported the group throughout the hike along with those who helped by donating or fundraising.

“Our main aim through this was to raise awareness of hemiplegia, a form of cerebral palsy, which my daughter Rose has, which we did.

“The amount of people that have taken time to read our story, asked questions about the condition or have even got in contact as they have been affected by the condition in some way themselves, has been brilliant”.

Thanks to the money raised HemiChat have already been able to announce that they can provide more meets and greets for their members who have been affected by hemiplegia.

Anyone interested in seeing the group on their journey can view below. Paul Gwynne, who is the owner of AirWolf Visuals, captured the footage.