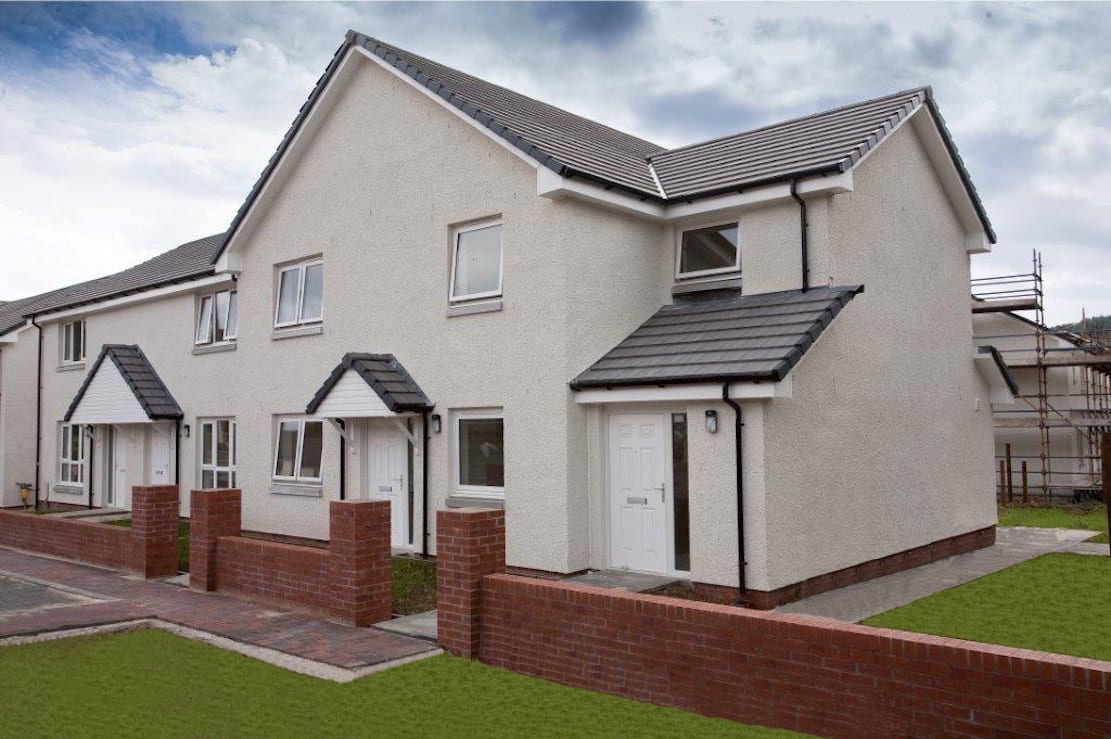 A new social housing development – which will include accommodation for residents with complex need – is to be built in Armagh City.

Armagh I can reveal that the development has been recommended for approval two years after it was first proposed.

It is understood that it will cost well in excess of £2 million and represent the second phase of a scheme in the Ardmore area of the city.

This phase will bring to 49 the total number of units on the site on the outskirts of the city.

It will sit in the vicinity of the Rivers Agency depot and the Ardmore Hill housing development.

The plans had been brought forward by the Triangle Housing Association and the application was submitte back in March 2016.

It has been under consideration since that time and is due to be recommended by officials for approval at the next planning committee meeting of Armagh City, Banbridge and Craigavon Borough Council.

This phase will consist of a total of 23 properties.

Twenty of these will be two and three-bedroom, two-storey properties, with three described as being for ‘complex needs’, in the form of three wheelchair-accessible bungalows.

Triangle Housing Association has its headquarters at Ballymoney, and maintains and manages a range of supported housing and general family accommodation across the whole of Northern Ireland.

And, as Armagh I informed the developer than the application was being viewed in a positive light after two years under consideration, the Association welcomed the news.

Corporate Services Officer Julie-Anne Mulholland told Armagh I : “Triangle are delighted to be involved with the TBUC Programme which is administered by the Department for Communities.

“The programme reflects the Executive’s commitment to improving community relations and continuing the journey towards a more united and shared society.

“Triangle Housing are committed to building better lives together.

“The houses we build will enhance the health and wellbeing of individuals and the wider environment. We are passionate about building communities and encourage tenant participation and engagement with the wider community.”

Car parking and landscape works also feature as part of the plans for the Ardmore project.

The recommendation to approve will go to the April committee meeting to pass the final hurdle.