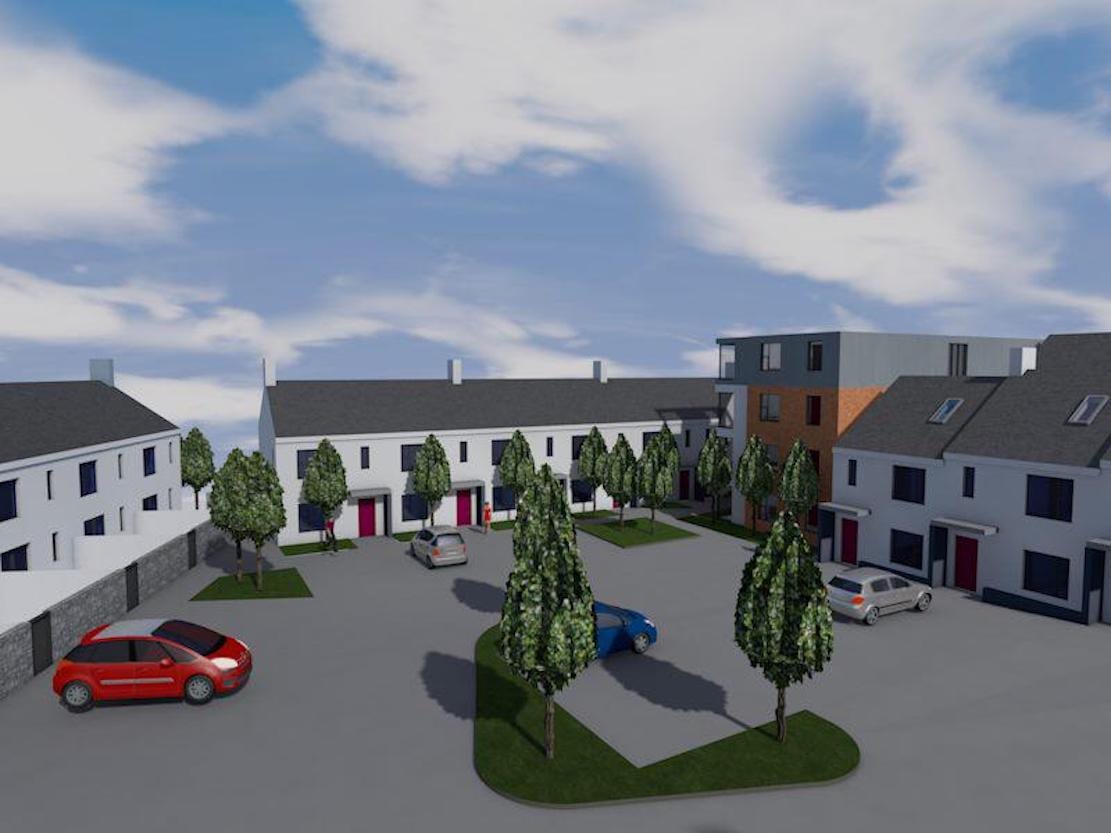 Armagh City, Banbridge and Craigavon Borough Council has approved the name of a multi-million pound Armagh development consisting of 70 dwellings and one retail unit in Armagh.

The decision to name the development at Ogle Street, St Malachy’s Court, was taken at a meeting of the planning committee on Wednesday, January 12.

Officers advised the proposal was in line with the council’s street naming policy and recommended members of the committee approved the applicant’s preference.

Declaring a pecuniary interest in the application, Councillor Sam Nicholson withdrew himself from the debate on this matter.

A proposal to accept the recommendation to name the development St Malachy’s Court was put forward by Councillor Declan McAlinden and seconded by Councillor Tim McClelland with the committee voicing its approval for the proposal.

The scheme, to bring a derelict site on Ogle Street back to life, is expected to be complete by December 2023.

The construction of the 70 homes and one retail unit will create in excess of 50 jobs over the two years and on completion, Ark Housing Association will take over 42 of the units with the remaining 28 residential – and one commercial unit – being retained by Ogle Street Investments and offered to the rental market.