Man who stole over £17,000 from Armagh store spared prison 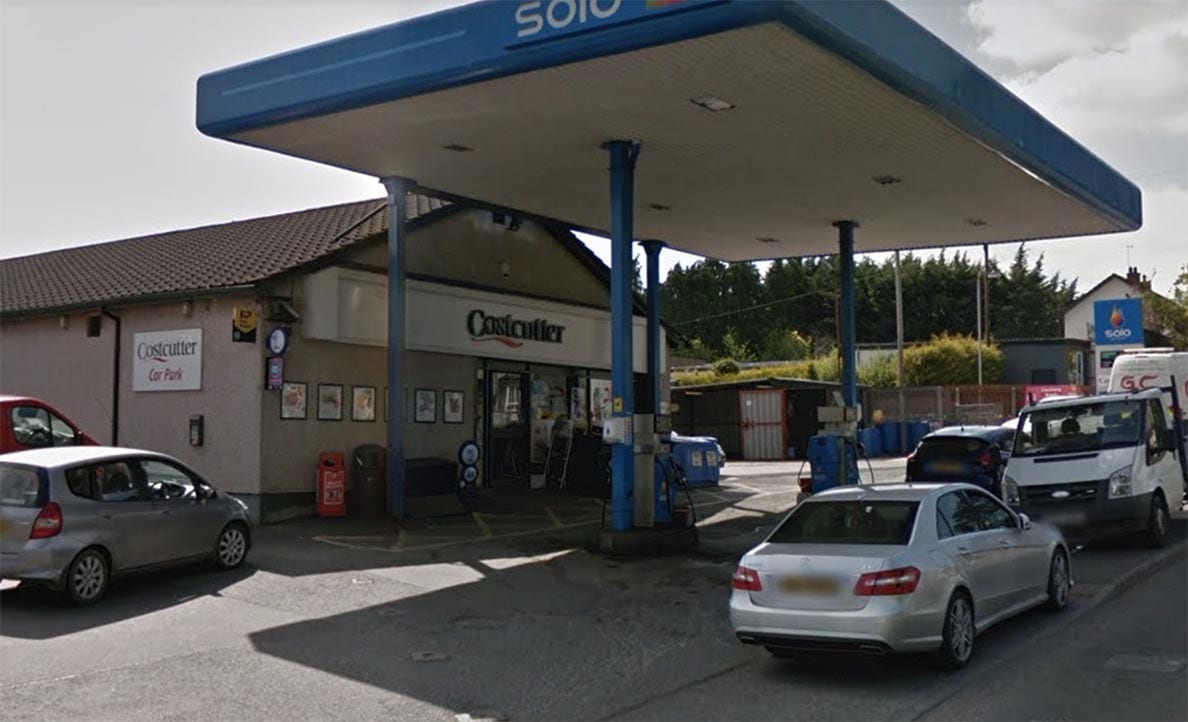 A Tullysaran man who stole more than £17,500 from an Armagh shop has been spared a prison sentence.

Court had heard how the 25-year-old had taken thousands of pounds from the Costcutter store on the Cathedral Road, where the defendant had been an employee at the time.

At his sentencing hearing on Friday, Judge Paul Ramsey, spared the defendant an immediate custodial sentence, instead handing Wilson 18 months in prison, which was suspended for three years, with all terms on the three charges to run concurrently.

The theft of thousands of pounds from the city store was amassed over a two-year period between November 2013 and October 2015.